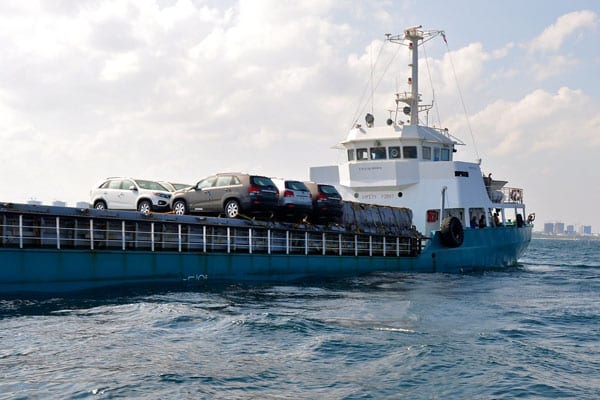 Williams argued that, “if the US government hides behind trade barriers and quotas in a global marketplace, it will start a trade war where allies will treat U.S. products in the same manner. Already, Canada, Mexico, and various European countries have announced retaliatory tariffs that will harm US producers. Over the long term, more foreign governments will respond with tariffs of their own, and US exports of manufactured goods will likely decline. Nothing is more important to long-term US prosperity than being able to sell exceptional products to 95 percent of the global population.”

Williams continued: “The tariffs amount to a tax on consumers. They are a burden on the average taxpayer, and will raise costs on consumer products of all kinds, from canned goods to cars. The National Taxpayers Union estimated that ‘the average price of imported cars would increase by $4,205 per vehicle.’ Additionally, the tariffs will increase costs for countless supply chains in the US, and those excess costs will be passed straight to the consumer. While consumers will feel an immediate impact on their wallets from these tariffs, the long-run effects could be even more severe.”

Williams concluded: “The President has made some great progress towards helping the middle class with regulatory relief and tax reform. Levying tariffs on steel and aluminum imports is a dangerous step in the wrong direction. Protectionist trade policies inhibit free trade. Ultimately, it would be a mistake to run away from the policies that have kept prices down for consumers and steered our economy in a positive direction for decades.”