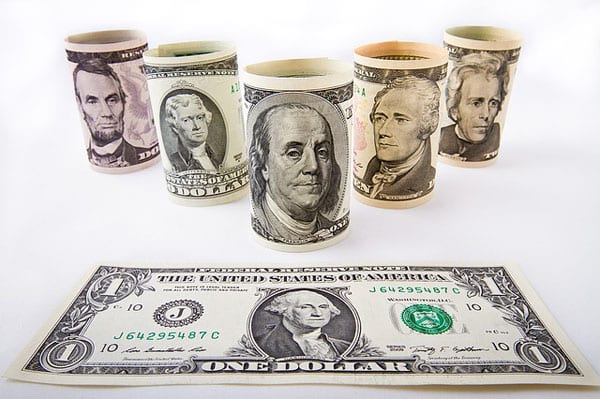 Congress has arrived at a decisive moment. Following months of legislative turbulence and indecision, the healthcare debate is subsiding, opening a critical opportunity to address tax reform. For Congress, this is a test of dedication to all taxpayers. The question is whether they will allow petty differences and harsh words to dominate the process again or if they will inspire voters by demonstrating unity and vision.

A victory on tax reform will improve millions of lives. However, Congress must overhaul the tax code this year for such a strategy to be effective. With the healthcare debate set aside, there are no more excuses left.

Accomplishing tax reform is about more than political scorekeeping. This is an effort to make the lives of taxpayers easier, jumpstarting our economy, growing the middle class, and providing jobs for those who desperately need them. A recent study by economists Ike Brannon, president of Capital Policy Analytics, and Andrew Hanson, an associate professor of economics at Marquette University, demonstrates tax reform’s transformative potential.

The study shows that setting a fair corporate tax rate will boost employment and wages by incentivizing investors to push capital into our economy. According to Brannon and Hanson, reducing the corporate rate by 10 percent – 20 percent, the range that President Trump and Republican Congressional leaders have proposed, could boost employment by 2 percent – 10 percent and increase wages by 3 percent – 12 percent. On the contrary, this kind of economic growth won’t happen if the U.S. maintains the highest combined tax rates in the industrialized world. Without reform, investors will happily relocate to more business-friendly nations. We need to create a welcoming environment for investment that expands opportunity for millions of Americans.

Congress must pass a budget immediately so they can tackle tax reform. After that, there isn’t a moment to lose. Tax reform may be a less emotionally contentious issue than healthcare, but Congress can’t afford to underestimate the challenge they face. Members of Congress need to solidify votes for a budget that accommodates comprehensive tax reform by September, while party leaders demonstrate the benefits of such reform to the public.

The American people won’t wait any longer for Congress to reform our cumbersome, outdated tax code. The nation’s contentious political climate has already drawn midterm elections into focus, and even the most dedicated Republican constituents won’t accept perpetual inaction. Republicans don’t have to agree on everything, but they must form a strong consensus on tax reform to redeem a year of bitter division. This is Congress’ best chance to enact lasting tax reform and reaffirm a vision of growth in America.