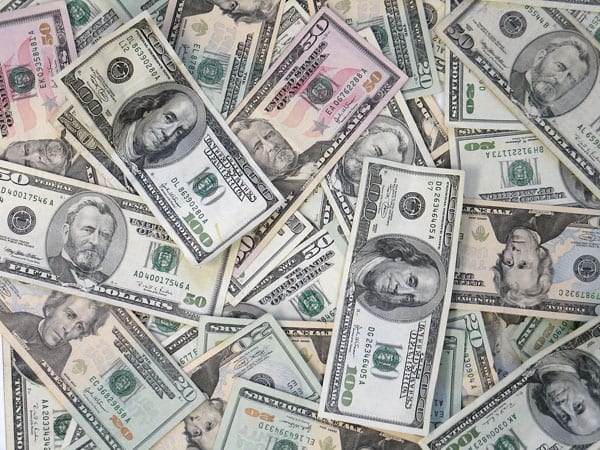 This article originally appeared on Townhall.com on December 5, 2017

It’s not healthy to dwell on the past.  But, for the taxpayers across the country, it is important to learn from past mistakes.  The continued problems with the American Recovery and Reinvestment Act (ARRA), aka Stimulus Plan, is a good lesson as to what not to do.  The nearly trillion-dollar spending package, passed on a party-line vote in 2009, was supposed to rocket the economy out of the recession.

The law funded absurd projects such as a snowmaking facility in Duluth, Minn., math and literacy coaches for North Carolina’s public school teachers, and a $3 million tunnel for turtles in Florida.

Still, then-President Obama promised up to 500,000 new construction jobs a month. Vice President Joe Biden declared the summer of 2010 as the “Recovery Summer.” Administration officials heralded “an explosion of projects” across the country. It couldn’t be all bad, right?

But as the air turned crisp and the shadows grew longer, even the taxpayer-funded National Public Radio couldn’t spin the results. “’Recovery Summer’ Ends with Economic Pothole,” read a September headline.

The failure of Obama’s stimulus plan would be laughable if it didn’t carry an $835 billion price tag. Or if it wasn’t still fleecing taxpayers.

But sadly, the disastrous impact of the stimulus hasn’t ended with the Obama administration. The ARRA is back in the news nine years after it was enacted and a year after Obama left office.

The lawyers allege the hospitals in Indiana took federal grant money made available through the ARRA to implement electronic medical records systems. Only it doesn’t appear that they implemented the electric records systems at all.

“The lawsuit says the pair found that in 2013, Memorial Hospital reported 16 requests for electronic medical records and claimed it provided all 16 within the required three business day period,” the South Bend Tribune reports. “The lawyers allege that on five occasions between April and Dec. 2013, they received records in an electronic format only once and none of the records were issued within three business days, contradicting what the hospital reported. The pair claim to have found similar discrepancies with the other three hospitals.”

When it comes to taxpayer boondoggles, $300 million is just the tip of the iceberg. If the allegations are true, hospitals were able to siphon off nearly $5 million each on average.  Investigations around the country can and will likely yield “discrepancies” totaling tens of billions of dollars.

Regardless of the pitfalls of the stimulus package, most Americans have reasonably assumed that the worst is behind them, with the nearly trillion dollars long flushed away. Unfortunately, taxpayers are not off the hook just yet for gargantuan spending passed nearly nine years ago. This episode serves as a cruel reminder that government programs linger on long after they have run their course or have been demonstrated to be useless, even harmful.

This is another teachable moment about the fallacy of Keynesian-style government stimulus and the wastefulness of unnecessary government spending. Despite this, and other reprehensible findings about the misuse of stimulus funds, it’s unlikely that politicians in Washington will learn their lessons.