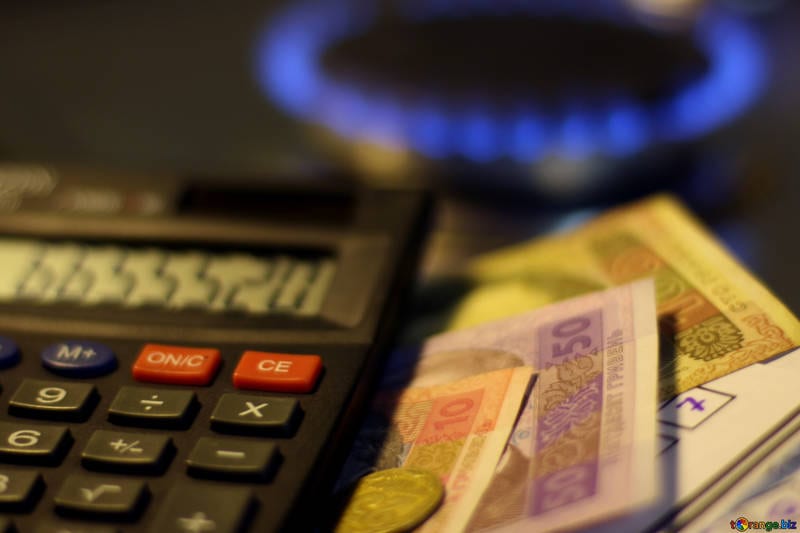 This article originally appeared in Morning Consult on January 10, 2019.

Jan. 3rd ushered in a new, Democratic-led House of Representatives and with it, the potential for both peril and promise. Chief among the grievances of new progressive House members is the landmark tax reform that the previous, Republican-controlled Congress put into place at the end of 2017.

The Tax Cuts and Jobs Act, which slashed individual and corporate rates and strictly limited deductions, marked the first comprehensive tax overhaul in over three decades. Despite the hundreds of instances of tax reform “good news” documented by Americans for Tax Reform such as hiring increases, pay raises and higher bonuses, many newly minted lawmakers have their sights set on the tax cuts. Instead of targeting tax reform for elimination, Democrats and Republicans need to work together to fight import taxes (tariffs) and keep the tax code simple and fair for all.

Amidst record low unemployment and the first significant wage growth in a decade, it’s hard to dispute that tax reform has had a stellar impact on the American economy. Last January, Walt Disney Co. announced “it will pay over 125,000 employees a one-time cash bonus of $1,000, as well as make a new $50 million investment into [an] education program for employees” due to tax reform. Even Starbucks, known for its liberal leadership and company outlook, announced last January that wage increases, a new Partner and Family Sick Time benefit, and an additional stock grant are “accelerated by recent changes in the U.S. tax law.”

But just days into the new Congress, lawmakers have already proposed doing away with the long-held House rule requiring a three-fifths majority of Congress to raise taxes. This, in conjunction with talk of 70 percent tax rates, is an early, troubling sign that tax reform will be in the crosshairs of Democrats (and some Republicans) looking to set fire to the Trump administration’s agenda. This scorched-Earth policy would not only reverse worker gains under tax reform but also inflame an already toxic political environment.

Instead of setting the stage for future shutdowns before the current shutdown is even over, the new House majority should look for ways to collaborate with Republicans on tax issues. One issue is staring at them square in the face — tariffs.

Tariffs placed on steel and aluminum (25 and 10 percent, respectively) in March led to more than $1 billion in added costs for General Motors, culminating in the closure of five plants and 14,000 layoffs in North America. Costs for American producers increased again in November, as the administration slapped 10 percent tariffs on $200 billion worth of Chinese goods. Lawmakers such as Sen. Ben Cardin (D-Md.) and Sen. Pat Toomey (R-Pa.) see eye-to-eye on little, but have both come outopposed to the tariffs.

Where Republicans see an encroachment on the free market, Democrats see executive abuse by the president. By tackling the tariff issue head on, both parties can gain credibility with the hundreds of millions of American consumers who have seen their taxes go up since the start of the trade war.

One important place to start is the reassertion of congressional authority over trade matters. When the president raised tariffs last year, he invoked the little-known Section 232 of the Trade Expansion Act of 1962, which allows the chief executive to raise import taxes in the name of “national security.”

Congress can take this broad, vague power away by insisting that “national security” tariffs be tied to an actual authorization of military force or a (rare) formal declaration of war. At the very least, it can insist on being able to review said national security emergencies cited by the president to raise tariffs.

Republicans and Democrats can and must also find common ground on the tax code. Alarmingly, tax cuts for individuals are set to expire at the end of 2025. This expiration would be devastating to citizens across the country, impacting Americans across all income brackets.

Even if the two parties are at loggerheads over things such as the corporate tax and capital gains rate, they can surely agree that workers deserve a continued break. Whether it’s tariffs or income taxes, members of Congress from both sides of the aisle have plenty to agree and work together on. But derailing the progress of tax reform through steep rate hikes would be a terrible mistake.