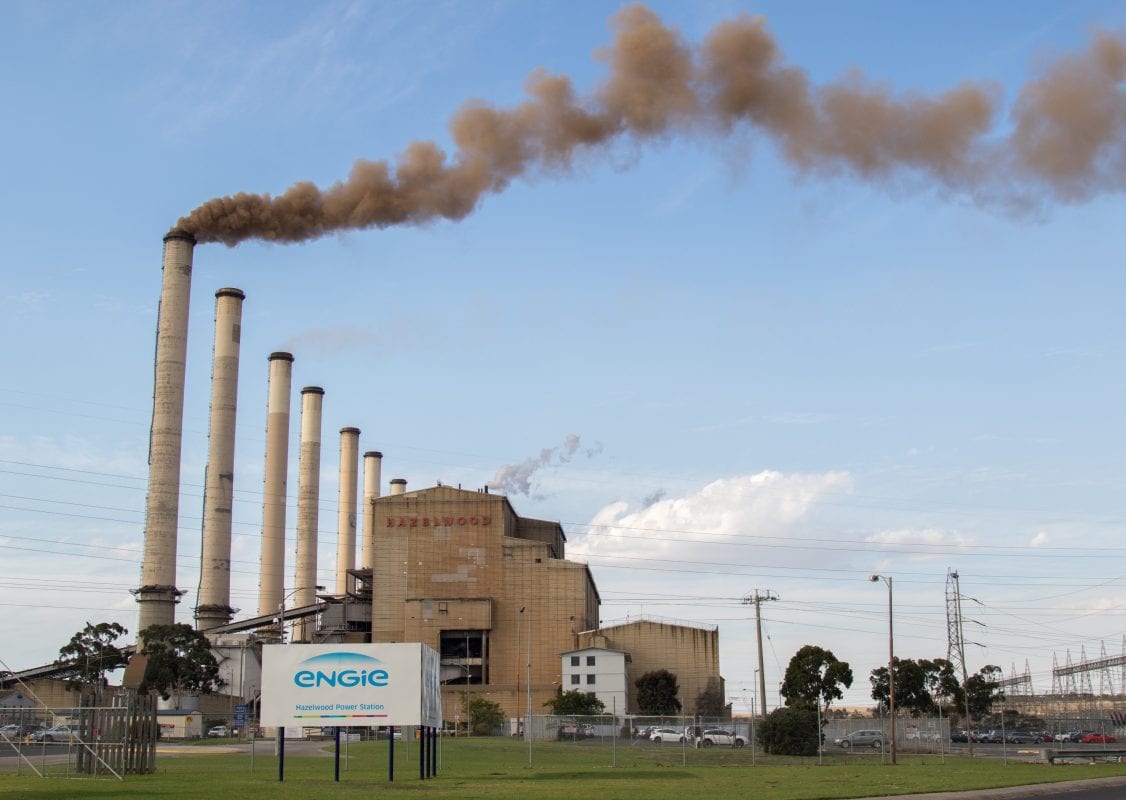 Instead of Carbon Taxes, Lawmakers Should Lessen Federal Footprint

This article originally appeared in Economics21 on July 27, 2018.

In the days since Rep. Carlos Curbelo (R-Fla.) introduced new carbon tax legislation, limited government advocates have set about criticizing what they see as a misguided scheme. Many have decried the carbon tax as an ineffective environmental policy that would come at a gargantuan cost to low-income Americans, while others fault it for creating more federal bureaucracy and producing thinly-veiled wealth redistribution.

While this criticism is reasonable, carbon tax opponents need to go beyond criticizing the policy and promote their own vision of what environmental stewardship should look like. Relying on markets themselves rather than so-called “market-based solutions” like carbon taxes and cap-and-trade would result in less pollution and healthier populations worldwide. Unlike carbon taxation, privatization and deregulation produce other benefits in tandem with environmental protection.

Rather than fleecing taxpayers, the United States should embrace free-market reforms that benefit our economy and ecology alike. The Tax Cuts and Jobs Act, passed by Congress in December 2017, was a good first step. By all accounts, slashing corporate tax rates has bolstered the economy and helped businesses looking to make new investments. Researchers at the University of Illinois and the Nature Conservancy found that funding and manpower for conservation organizations are strongly tied to stock market performance. As society grows richer, more funds will be available to fund ecological preservation and adaptation efforts.

Congress and state legislatures around the country should also consider privatization across the power and utility sectors. Researchers at Indiana University and Texas A&M found that publicly-owned power plants, hospitals, and water utilities were 15-20 percent more likely to have violated federal air and water standards than their private counterparts. Unsurprisingly, government entities have less of an incentive to avoid the liability and public relations mess that comes with pollution.

With enough political will, privatization can be harnessed even further. For example, thousands of municipalities across the country own parking garages or heavily subsidize parking in downtown districts. Setting an artificially low price for parking encourages congestion, leading to dizzying pileups and massive pollution. Across-the-board sell-offs would boost market pricing and discipline, a win for taxpayers and the environment.

Even the worthiest government projects are sometimes part of the problem. For example, at least 900 (70 percent) of the 1,300 contaminated Superfund sites spread out across America are military-related. The Department of Defense’s continued practice of openly burning hazardous waste explosives causes contaminants like perchlorate to leak into nearby water sources. Despite government agencies repeatedly denying any link between mass burnings and chronic diseases, the Army admitted in leaked memos that burn pits pose long-run health consequences.

Finally, engaging in another round of Base Realignment and Closure (BRAC) could cut down on the number of sparsely used military installations with large energy footprints. To find additional waste, Congress should comprehensively audit the Department’s operations. As one of the largest polluters in America, the federal government needs to clean up its own act.

While there’s no silver bullet to fix our ecological problems, a range of solutions can simultaneously help the planet and increase prosperity. National carbon pricing and permitting schemes are clumsy policies that would have negative economic impacts while doing little to abate pollution. By embracing market pricing and private property we can do far more than the environment than any carbon tax ever could.