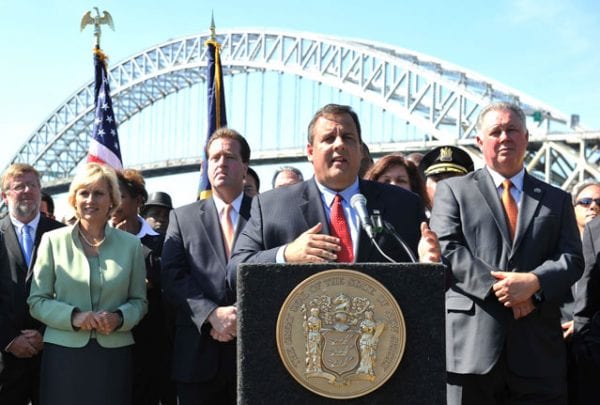 The fight against new and higher taxes is one that never seems to stop. The  Taxpayers Protection Alliance (TPA) fights tax increases at the federal and state level to ensure that elected officials aren’t given more money to waste.  States and the federal government should cut wasteful spending to balance their budgets, not increase taxes. Tobacco has been a favorite tax increase for many states to generate revenue.  The problem is that the revenue generated tends to be Fool’s Gold, not bringing in the expected revenue. In New Jersey, Republican Governor Chris Christie wants to tax e-cigarettes, the alternative to traditional cigarettes.  E-cigarettes provide a legitimate alternative to traditional cigarettes providing the user with nicotine without the burning of tobacco.  The New Jersey state Senate is using Governor Christie’s attempt at an increase on e-cigarettes to try and implement a slew of new tax increases on tobacco. The New Jersey Star Ledger details Senate Bill 1867 (which just passed the Senate Health, Human Services and Senior Citizens Committee) and the additional tax increases:

TPA has written how selectively targeting tobacco harms consumers and taxpayers, and gets politicians nowhere on fixing real financial problems a state may face. One instance with e-cigarette taxation has already shown how these new revenue streams can dry up in just a matter of time. Andrew Kitchenman of the New Jersey Spotlight reported just last week on this issue:

Tom Briant, executive director of the National Association of Tobacco Outlets, said e-cigarette sales collapsed in Minnesota after the state became the only one that has a separate tax like New Jersey is contemplating. He said this was likely due to residents purchasing the products online from other states.

The elected officials in New Jersey are still hammering out the details and looking for a path forward to bringing more taxes to their state by way of e-cigarettes and it’s almost as if they’ve seen nothing of the examples of several states like Minnesota and Pennsylvania; where tobacco tax revenue eventually declines and businesses feel the pain.

With this tax increase Governor Christie is going in a direction that will likely lead to less guaranteed revenue and the eventual decline of those willing to make the switch from traditional cigarettes to e-cigarettes. Real fiscal conservatives don’t raise taxes to balance budgets, they cut spending and cut taxes.  TPA will continue to watch what happens in New Jersey and where the legislative track ultimately ends.