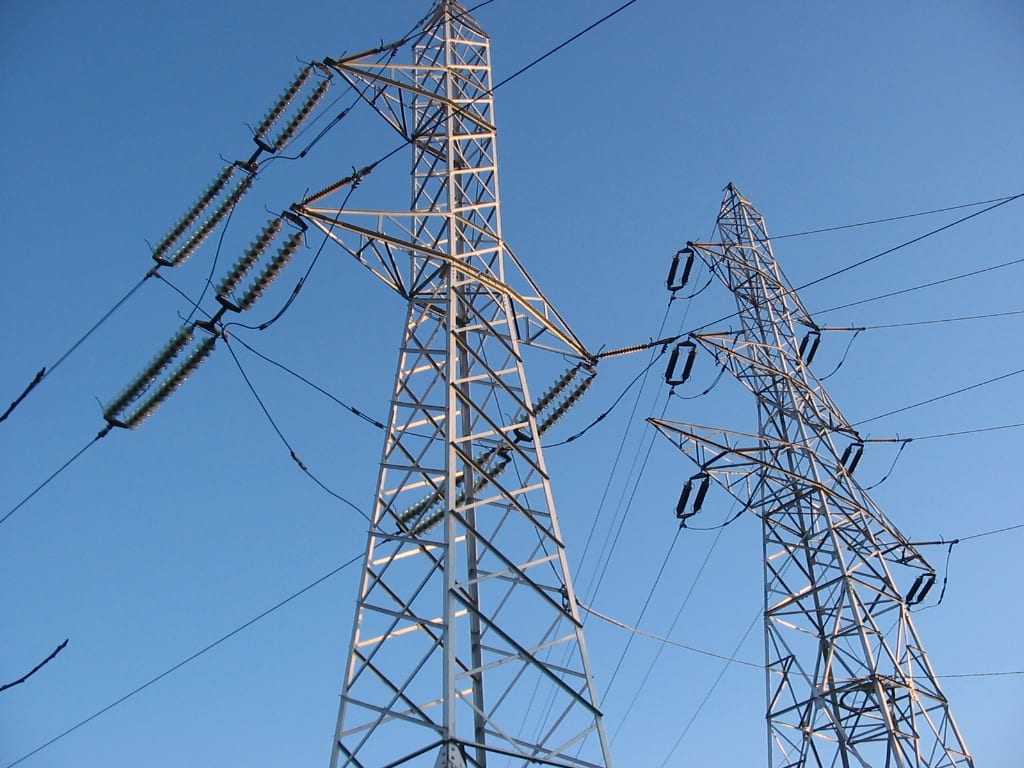 Vinton, Iowa, is an Iowa town of barely 5,000 people. Quaint and idyllic, Vinton is similar to many other rural Midwest communities in its quest to preserve its quintessential small-town charm while trying to remain viable in a technologically modern age.  While the Iowa Legislature passed a bill to legalize sports betting two weeks ago, Vinton wants to bet on more than just sports.  It’s going all-in on its future on a taxpayer and electricity ratepayer-funded broadband system that even city leaders admit will likely be no cheaper than competing providers, making it a tough sell to consumers.

This week, those same persons, as trustees of the Vinton Communications Utility, will approve a resolution to issue millions more in communications utility bonds for this project.  All told, this small town is about to place a roughly $9 million bet on the table with the odds against them of the system making money, or even breaking even.

Despite the presence of not one but two incumbent internet service providers (ISP), these trustees long ago bought into the snake-oil sales pitch that only a government-owned broadband network (GON) can provide cheaper, faster and more reliable internet service, and now seem hell-bent on placing an against-the-odds bet to make it happen.

Except they’ve already admitted that they can’t. With only 2,200 homes and businesses, Vinton will be borrowing more than $4,000 per location to construct this system. During a meeting of the Communications Utility board last week, the chairman admitted that it was unlikely that the GON’s services would be any cheaper than the incumbent providers, even with the electric utility subsidizing the construction.  The bet requires the GON to get 62 percent of all homes and businesses to buy its services within five years, just to break even. And breaking even in year 5 means that the GON will lose more than $800,000 before it finally breaks even. As any good gambler will tell you, putting millions at risk on the chance that you’ll simply get your money back is not a good idea.

While the final prices of the GON’s internet service have yet to be determined, the pre-construction admission that Vinton’s GON will not be able to offer cheaper internet service could very well be the dagger to the heart of the razor-thin financial viability of this community.  Because of the financing assistance from the community’s electric utility, if and when this GON fails, Vinton’s electric ratepayers will be on the hook to repay the electric utility revenue bonds through higher electricity rates.

These points were made to the trustees during a public hearing last week.  To their credit, they candidly acknowledged these were risks they were willing to take. It is unfortunate that the trustees feel empowered to gamble with their citizens’ future.

GONs are failing across the country because of mismanagement and technology.  With 5G wireless on the horizon (100 times faster than 4G) and the cable industry’s 10G initiative that will bring 10 gigabits-per-second broadband internet service into the home in the coming years is proof that the private sector is light years ahead of any government owned/run network.

Vinton’s big gamble of providing internet service will leave taxpayers and ratepayers paying for the mistakes long after the new system has folded.