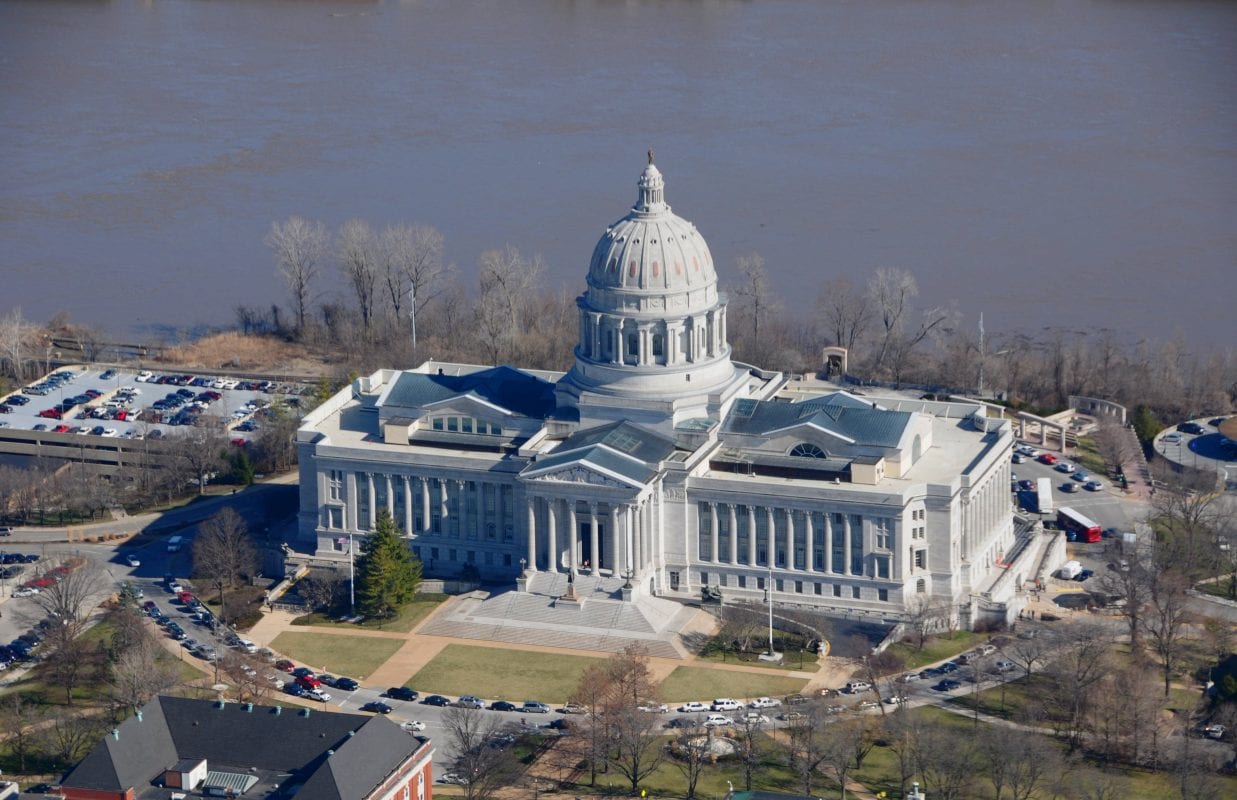 My name is Ross Marchand, Director of Policy for the Taxpayers Protection Alliance.  I speak before the Missouri State Senate today to urge lawmakers to support SB 526, which would bring cable franchise fees into the 21st century.

The Taxpayers Protection Alliance (TPA) is a non-profit, nonpartisan taxpayer and consumer organization dedicated to educating the public through researching and analyzing the many unintended consequences of government intervention. TPA believes that consumers deserve low cable bills, which they are not getting thanks to a broken status-quo and the inability of state policy to keep pace with an ever-changing marketplace. The Missouri State Senate has an opportunity to right-size this runaway taxation on cable bills and introduce a fairer system that limits how much counties and municipalities can take from hard-working Missourians.

According to official statistics, roughly 1 in 8 state residents struggle to pay basic expenses, requiring the ever-present juggling of paying for things like food, medical treatment, phone service, and cable bills. Meanwhile, fees that once seemed reasonable are no longer affordable for Missouri residents. In the 1980s, families paying their cable bills to tune into great shows like “Cheers” or “Family Ties” paid a 5 percent levy on a bill that totaled less than $10. This inexpensive experience has turned into a costly habit as bills of all sorts increase including cable television. Paying that same 5 percent franchise fee on a $100 cable bill is no small expense and forces families to make hard choices.

As any Missourian can attest, prices for pretty much everything are on the rise. Just last year, the State Legislature nearly doubled the price of car plate renewals and driver’s license fees. Starting this year, hunting permit fees will increase by as much as 47 percent. According to the Missouri state government, out-of-pocket healthcare costs are rising by at least $100 per year. The least that lawmakers can do for struggling residents is to keep cable prices low for residents looking for some relief on the TV after a long, hard day at work. And residents deserve affordable access to their local news, so that they can stay in the know on issues close to home.

Fortunately, SB 526 leaves the franchise fee at 5 percent even when some local governments are setting their sights on ever-higher fees to push on state residents. This 5 percent would only be applied to the first $20 of families’ cable bills, ensuring that any cable price increases aren’t met with the double-whammy of tax increases.

This issue is important as the state seeks to bridge the digital divide and provide residents with equitable access to entertainment and news services. It is also critical for the future of Missouri as prices go up across the board and the government demands increased taxpayer dollars to pay for failed projects and inefficient programs. This legislative body has the opportunity to turn things around and deliver on important reforms that would save state residents money. Based on these important considerations, the Taxpayers Protection Alliance urges you to SUPPORT SB 526.