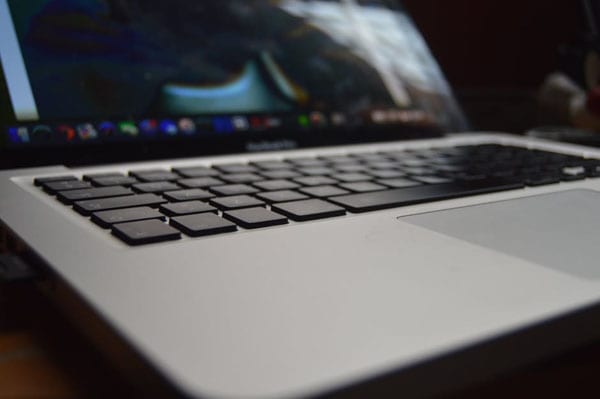 Taxpayer Funded Broadband Is A Waste of Money

As 2017 gets into gear, state legislators and governors are crafting budgets and struggling to stretch out dwindling tax dollars. While roads, schools, and police departments are typically on the top of spending wish lists, another priority, taxpayer-funded broadband has increasingly turned the heads of lawmakers.  Some non-profit and advocacy groups have increasingly pushed for broadband investments over the past ten years, advocating for municipal and state-level network expansions.  Given the continued failures of taxpayer-funded networks, state legislators should stay away from spending any tax dollars on these boondoggles.

Across the country, taxpayer-funded broadband systems have been failing at an alarming rate. In examining a regional initiative to bring municipal broadband to sixteen cities, the Utah state legislature found extensive budget overruns, construction delays, and lack of consumer demand. Taxpayers in Provo, Utah are still on the line for their broadband system’s $40 million debt, after the government sold the network to Google for $1. Orlando, Fla. had a failed 17-month stint with a public Wi-Fi network, which cost the city about $1,800 a month and only serviced 30 users daily.

One study that compared economic growth in broadband expansion cities to similar cities without broadband programs found that state and local broadband investments deliver little bang for the buck. Advocates of increased public investment respond by complaining about a lack of funding, and argue for matching funds partnerships between states and the federal government. But broadband deployment failures are not limited to states; the federal Rural Utility Service squandered billions of dollars in attempting to provide internet access to residents of rural areas. The Government Accountability Office (GAO) concluded in 2014 that the program failed to live up to expectations, with low uptake and abysmal program efficiency.

If the federal government is unable to accomplish the task of providing broadband access to underserved Americans with practically unlimited monies, there should be skepticism of state efforts to do the same with more meager budgets. Whether state or federal, the government is bound to fail at expanding internet access. Unlike private providers bound by financial incentives, lawmakers have little incentive to study consumer demand levels before appropriating funds to municipal broadband. Instead, business growth that may have happened anyway could easily be attributed to government efforts in press releases and stump speeches. Meanwhile, forced “subscribers” are left footing a gargantuan bill.

But what should be done to increase broadband access in lieu of expansive government programs? Reduced regulation, not “public-private partnerships,” is the proper way to increase internet access rates. A protracted permitting process, combined with point-of-contact confusions, are largely responsible for any dearth of private funding. And as the Federal Communications Commission acknowledges, “municipal broadband has risks. Municipally financed service may discourage investment by private companies.” These risks, coupled with a lackluster return on investment, should give state governments across the country pause when considering spending money on municipal broadband. Millions of dollars in freed up funding can be used to repair physical infrastructure, or other real priorities. A change in government in 2017 should prompt lawmakers to reassess priorities, and end ineffective programs that bilk taxpayers.