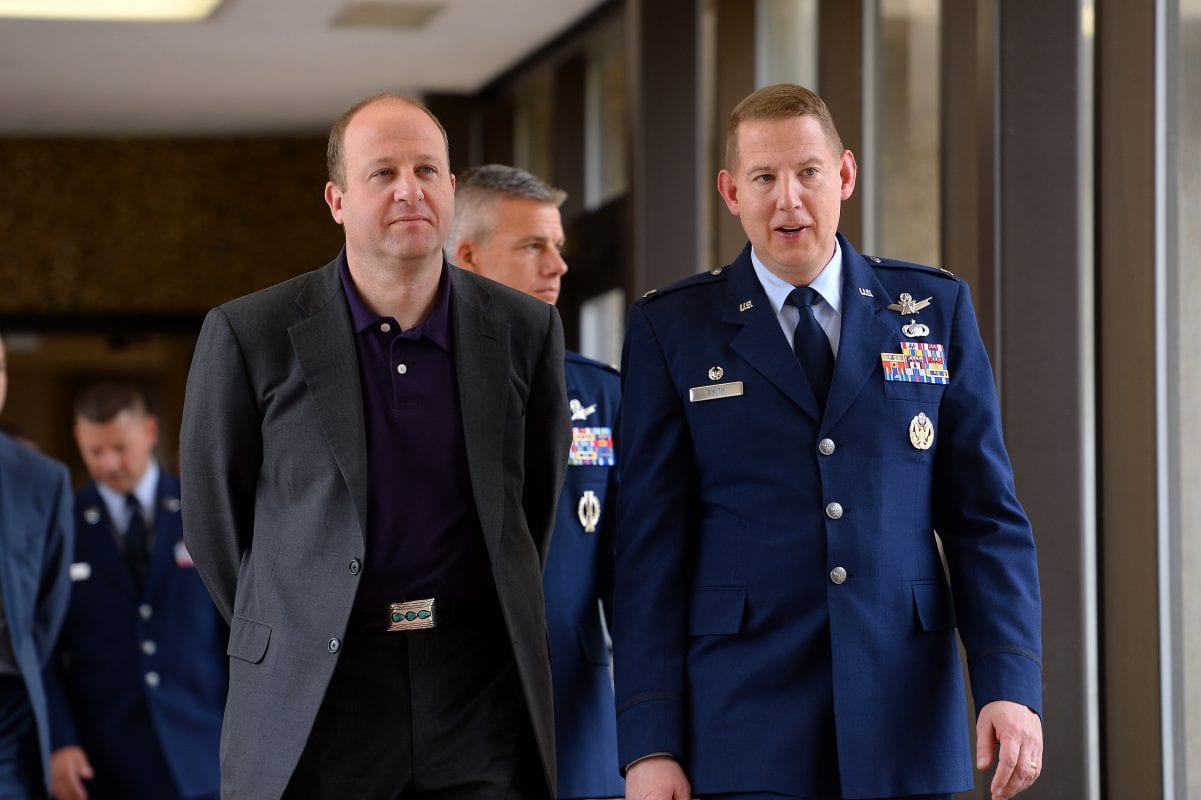 Anyone who thought that the Coronavirus crisis would be a time of unity must be severely disappointed, but probably not surprised. Political tribalism has never been stronger, and any reopening plan (or lack thereof) suggested by one party is immediately attacked by the other. Taking some of the vitriol at face value, any endeavor to open stores and restaurants at minimal capacity is geronticide. But there’s one prominent Democratic official, Colorado Gov. Jared Polis (D), who is resisting calls within his party to keep America indefinitely shuttered. Gov. Polis (D) has widely urged a middle-of-the-road course that will reopen Colorado while acknowledging the very real risks of the Coronavirus. For defying political expectations and working for the best interests of his state, Gov. Polis is truly a Profile in Courage.

States have been caught in a peculiar situation amid a once-in-a-lifetime public health crisis. People across the country are desperate to get out, start working again, and spend time with their loved ones. But there’s no ready-made template for coping with a pandemic aside from the Stay-at-Home orders that are unsustainable over the long-term. That’s why a slew of states including Colorado, Alaska, and Georgia are slowly reopening with stringent measures such as limiting store capacities to 25 percent.

The reopening states don’t have all that much in common, except that are usually run by Republicans. Georgia Gov. Brian Kemp (R), Alaska Gov. Mike Dunleavy (R), and Texas Gov. Greg Abbott (R) are taking a huge political risk to reopen, but they can at least find some solace in early polling. Roughly half of the nationwide Republican base is on board with these reopening measures, and GOP support is likely stronger in more conservative states like Georgia and Texas. A Democratic governor trying to reopen their state would face a much more difficult time, encountering virtually unanimous opposition from their base.

Gov. Polis stands alone as a Democratic governor cautiously trying to reopen his state. On April 27, Gov. Polis brought his state out of lockdown with a “Safer-at-Home” initiative allowing Coloradans to go about their business on a limited basis. This first reopening phase included curbside retail sales, voluntary or elective medical and dental services, veterinary services, and real estate showings. On May 1, retail businesses, in addition to personal services such as salons and tattoo parlors, were allowed to open their doors with strict safety precautions. Gov. Polis isn’t going as far as some of his fellow governors, and restaurants will remain takeout only for the time being. Still, the fact that a Democratic governor is leading the charge to reopen at all right now is interesting and a bold move as national Democratic party leaders oppose any limited opening.

Colorado-based Democratic strategist Ted Trimpka says that Gov. Polis’ decision to reopen his state isn’t a mystery at all.  Trimpka noted: “Jared isn’t following Republican governors — he’s leading Democratic ones… Jared is a unique individual, and to say that he is a cookie-cutter, standard public official or politician just isn’t the case. He’s always blazed his own trail. And he’s confident as to where he’s going.” As the first openly gay governor in the U.S. and the lone Democratic member of the House Liberty Caucus while in Congress, Gov. Polis is indeed a trailblazer. He’s repeatedly shown a willingness to pursue the right policies even if it means going against the prevailing political wisdom and pressure. And so far, his unique approach has proven popular among his constituents. Gov. Polis enjoys a 75 percent approval rating for his response to the COVID crisis, which is better than how many Republicans in red states are faring.

Democrats in conservative/libertarian states contemplating their political futures may want to consider following Gov. Polis’ lead. But, ultimately, it is missing the point to blindly chase public opinion.

At this difficult time, Americans want leaders who are willing to go out on a limb and do what is right instead of burying their heads in polling reports. Gov. Polis’ approach may work or it may backfire, but this experimentation is critical to containing the Coronavirus. And for moving the needle forward, Gov. Polis is absolutely a Profile in Courage.