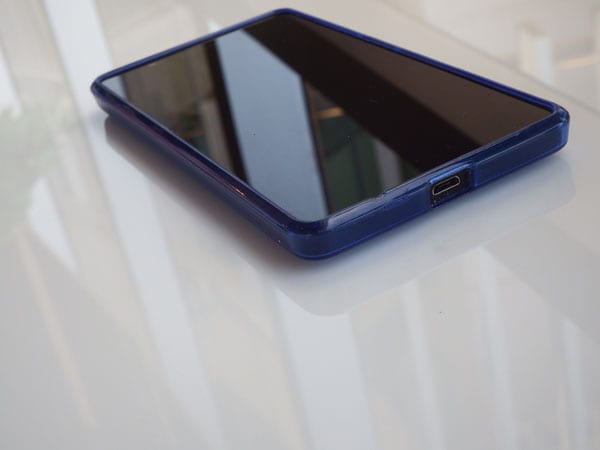 The Taxpayers Protection Alliance (TPA) has long advocated that the private sector has the tools to expand wireless deployment throughout the country and now there is strong momentum to meet the needs of millions wireless consumers nationwide, while protecting taxpayers.  TPA continues to push for more innovation when it comes to how these new networks are deployed and it is up to government to get out of the way and let the market do what it does best in these instances. TPA is hopeful that state legislatures will begin to put in place uniform rules that will encourage investment and innovation in these new networks. Keeping that in mind, TPA recently sent the following letter to the Virginia General Assembly urging them to pass legislation (SB 1282) that would create a set of standards allowing for 5G development and deployment, which would bring better technology and service to wireless consumers all across the country and spare taxpayers the risk of exposure and increased government bureaucracy.

See the letter below

The Taxpayers Protection Alliance (TPA), representing hundreds of thousands of taxpayers in the state of Virginia, writes today to urge you to consider supporting SB 1282.  The legislation would support state uniformity for cell phone siting and fee structures.  This would provide more incentives for private sector investment in new waves of fifth generation (5G) networks across the state.

TPA has long advocated that the private sector has the tools to expand wireless deployment throughout the country.  SB 1282 is a perfect example of the government getting out of the way and allowing the private sector to expand wireless coverage.  The legislation “provides a uniform procedure for the way in which wireless communications infrastructure is approved by localities and approved and installed in public rights-of-way.”  It is critical that wireless companies have financial certainty when deploying and expanding wireless networks. The certainty provided by advancing SB 1282 will increase incentives to invest in those next generation networks, which will benefit Virginia consumers statewide.

The private sector is poised to invest hundreds of billions of dollars building up new networks that will bring better technology and service to wireless consumers across the country. The Virginia state legislature has an opportunity to ensure expanded wireless coverage in the state while reducing government bureaucracy. That is why TPA urges you to support SB 1282, incentivizing Virginia businesses, and protecting Virginia consumers and taxpayers.