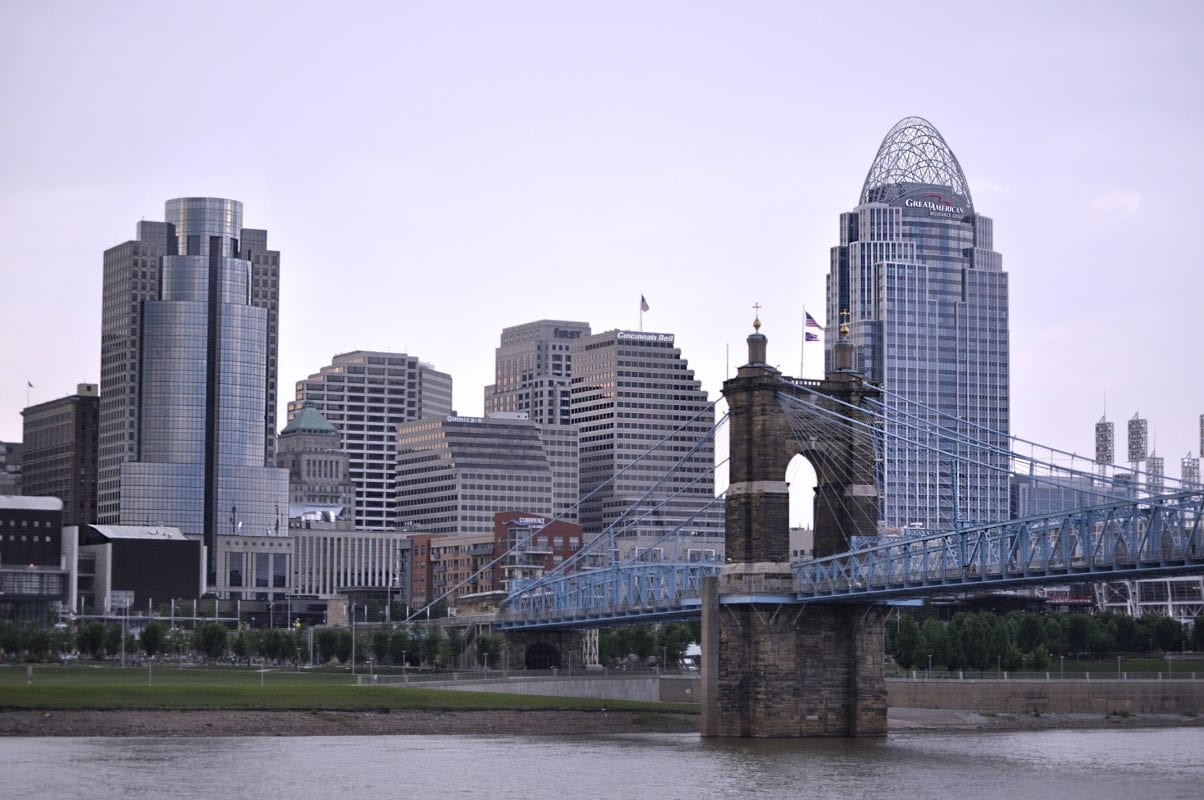 No need for duplication with music venue

This article was originally published on Cincinnati.com on October 14, 2019.

Duplication is the enemy of efficiency, but don’t tell that to the logic-challenged officials of Hamilton County. County commissioners want to build a music venue on Cincinnati’s riverfront, and they’ll even spend $30 million in hard-earned taxpayer money to help make that project a reality.

There’s just one problem: there’s already another music venue under construction right across the river in Newport, Kentucky.

Evidently, it didn’t occur to officials that having two practically neighboring buildings serving virtually the same purpose may be a tad wasteful. Cincinnati Mayor John Cranley and the Cincinnati City Council are trying their best to take a stand against this disastrous project, but for now the county holds all the cards. Taxpayers and music-goers across the region deserve a less costly approach that will keep musicians coming to the Queen City.

Banks Music Venue, Aerial Rendering. The venue design respects the proposed Banks master plan by allowing a continuation of the street grid to extend to the river. The building becomes a backdrop for the future park in Lot 23. (Photo: Provided/Music and Event Management Inc.)

By now, most Cincinnatians are aware of the ugly political fighting over music venues in and around their city. The hoopla was born out of an-already skewed deal with the National Football League’s Cincinnati Bengals, which entitles the organization to a certain level of tailgate parking even if it comes out of the taxpayers’ wallet. But it’s hard to know just how bad the 2018 stadium lease agreement really was, because Hamilton County has been intent on keeping it a secret from residents. Six months after The Cincinnati Enquirer requested to see emails and documents related to the deal, the county government obliged…by releasing completely redacted documents.

But Cincinnati residents do know this much: if Hamilton County and Cincinnati Symphony Orchestra get their way and build a new music venue next to Paul Brown Stadium, county taxpayers would have to spend $30 million to purchase land currently owned by Hilltop Concrete. The land currently owned by Hilltop would then be used by the Bengals for additional parking, and in exchange, the Bengals would allow for the music venue to be built right next to their stadium. As Mayor Cranley has pointed out, this would likely cause Hilltop to move to the West Side of the city, which would pose significant environmental issues for the areas working-class residents and lead to long-run healthcare issues that taxpayers would need to address.

The project’s backers don’t seem concerned with these issues and argue that the project is needed to bring musicians to Cincinnati. But supporters avoid an obvious question: why does the Cincinnati area need two new music venues practically right next to each other?

The Newport project is slated to be completed in 2020 and will have combined indoor-outdoor capacity of nearly 10,000 (similar numbers to the other proposed venue). But unlike its Cincinnati counterpart, the Kentucky project doesn’t rely on taxpayer dollars. The $40 million Ovation Music Pavilion can draw in talent from across the country using private funds. And there are no Bengals-related snags or associated environmental issues. The project has already received the necessary go-aheads by the government, having avoided the snafus plaguing its potential neighbor to the north.

Cincinnati residents thought these shenanigans were finally coming to an end, when, on Oct. 2, the Cincinnati City Council voted – twice – to stop any land swap with the Bengals and Hilltop Concrete on the taxpayers’ dime. But this alone was not enough to squash the plan, and before long, Hamilton County took the decision out of the city’s hand. Like the Pittsburgh Steelers conniving to beat the Bengals after falling behind by three scores, proposal backers will stop it nothing to get their way.

For the sake of Hamilton County taxpayers, Mayor Cranley and City Council must assert their authority and continue highlighting the deal’s flaws. The area deserves top talent, but nobody needs duplication and the taxpayer waste that will come with it.