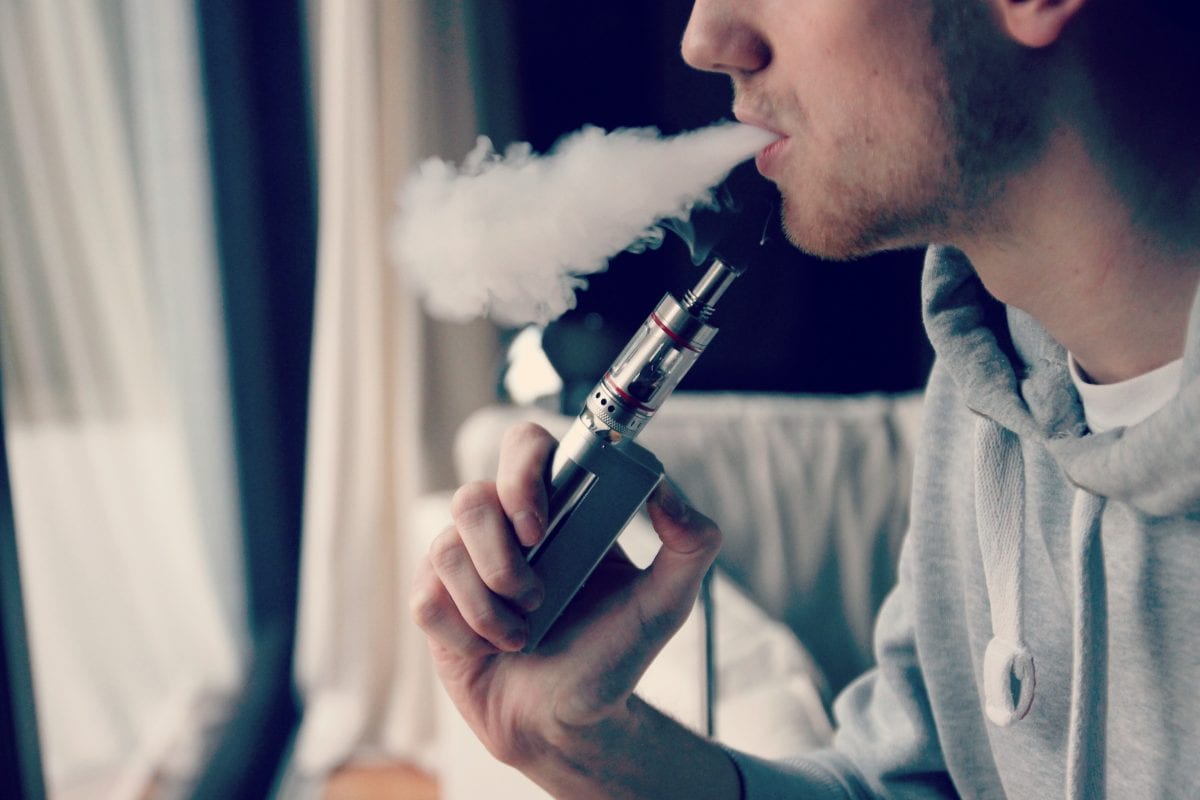 Bronx City Councilman Fernando Cabrera predicts that his legislation to ban the sale of menthol cigarettes to adults in New York City is  “going to be one of the biggest things this council has ever done.” He may be right.

In reference to a federal effort to ban menthol cigarettes, I wrote in USA Today last year that the naive plan would “lead to countless unintended consequences, including increased youth smoking, especially in minority communities, where a ban would spark illegal markets reminiscent of the days of alcohol prohibition.”

The passage of Councilman Cabrera’s menthol ban would be big. It’d be a big mistake.

How so? According to the mothers of Eric Garner and Trayvon Martin, Cabrera’s ban would cause an increase in unnecessary encounters between police and young black people.

In a letter to New York City Council Speaker Corey Johnson earlier this month, the mothers wrote, “Both of us work with black youth throughout the country, including in New York City. We have seen the casualties of bad policies that have created unfortunate encounters with law enforcement.”

Warning about unintended consequences, they wrote that “When you ban a product sold mostly in black communities, you must consider the reality of what will happen to that very same over-represented community in the criminal justice system. … We are concerned that the ban will create a whole new market for loosies and re-introduce another version of stop and frisk in black, financially challenged communities where aggressive policing is a full reality and played out in national and local social media accounts every day,” they cautioned.

The ban would also be a rare departure from the City Council’s otherwise focused effort to reduce disparities in the city’s criminal justice system. As the mothers’ letter chillingly warns, “A ban will introduce or re-introduce many hard-to-employ young black New Yorkers to the criminal justice system. We do not want to take parents, sons and daughters out of households for small infractions that carry financial obligations.”

In 2017, The Rev. Al Sharpton and Ben Chavis, former executive director of the NAACP also warned that a ban on menthol cigarettes would “affect black communities more than other communities and prevent law enforcement from “solving violent crime and ensuring public safety.

Perhaps city council members believe that a law which would undermine a reduction in disparities in the criminal justice system is a price worth paying to reduce health disparities, given African American preferences for menthol cigarettes.

The problem is, scientific evidence does not support the theory that banning menthol cigarettes in New York City would lead to a reduction in smoking.

Anecdotal evidence is consistent. Jeff Washington, a 52 year-old who started smoking menthol Newport cigarettes when he joined the Army in 1983, told The Wall Street Journal last year that if menthols were banned, “I’d start smoking Marlboros.”

Washington and New York City would be better off with as few bans as possible.

With ample accurate information and choices, adults could switch to lower-risk products such as e-cigarettes without the need to sacrifice gains in criminal justice reform.