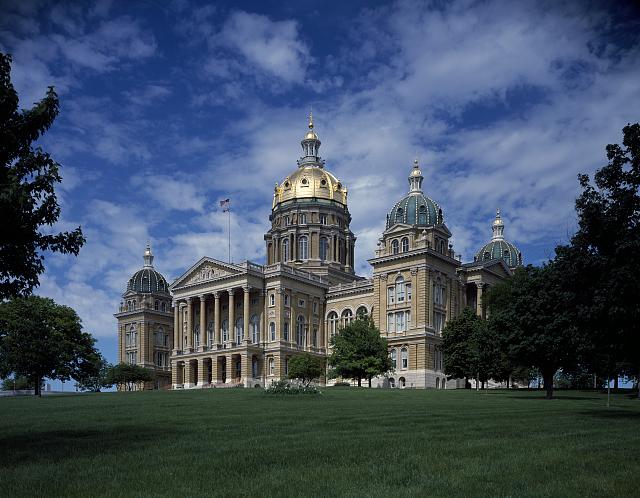 This article originally appeared in the Des Moines Register on January 25, 2019.

Access to high-speed internet service is the focus of much governmental attention in today’s world. Iowa Gov. Kim Reynolds affirmed her priority of expanding access to high-speed internet service throughout Iowa in her 2019 Condition of the State address, requesting $20 million in state funding for broadband infrastructure for a program that will also facilitate an additional $120 million in private investment.

During my years in the Iowa Legislature, we passed several other measures to get rid of burdensome regulation and to encourage private-sector companies to make additional investments in high-speed broadband infrastructure throughout Iowa. The recent federal Farm Bill also contained provisions and funding aimed at closing the rural broadband gap.

Yet while our state and federal governments are moving in the right direction, substantial debate remains about who should actually provide this access.  Over many years, private companies have invested billions of dollars to establish an extensive network of telecommunications and cable infrastructure, adapting to and incorporating the massive technological changes that have occurred during that time.  As a result, speeds have increased and more people are being connected.

What the consultants seldom say is that a sustainable, government-owned broadband system is not guaranteed. The funding sources (i.e. taxpayers and ratepayers) needed to build the system are fraught with significant perils. Governments are usually least able to keep up with rapid technological advances. Finding competent, highly skilled technology employees to start and operate a government system in a smaller community can be challenging, if not impossible.

Most importantly, when a government-owned utility struggles financially, and they most certainly do, local officials must significantly raise prices, subsidize the system with taxpayer or ratepayer dollars, or sell the system for pennies on the dollar.  And what sounded too good to be true in the beginning ends up being exactly that.

History has shown that these types of products and services are best left to the private sector, which is best able to analyze, accept and bear the market risks of providing services over the long term.  As is almost always the case, the government should only be the provider of absolute last resort.