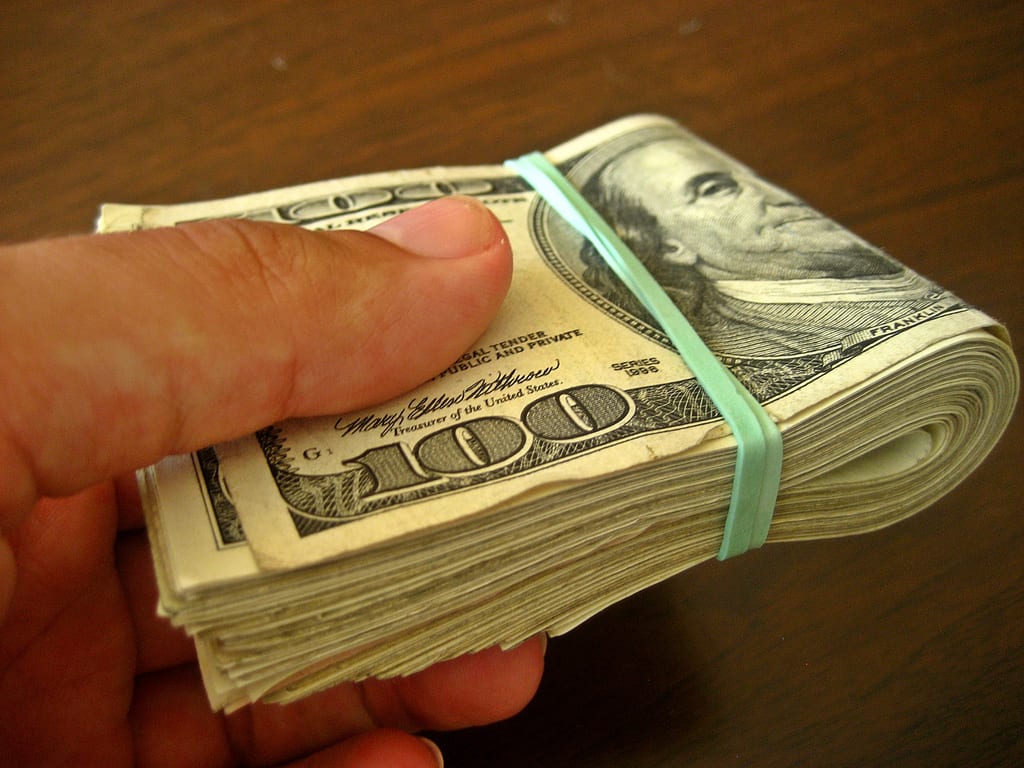 Special-interest groups (and allied politicians) have yet to learn that even the best-sounding initiatives can be unraveled by naïve assumptions and flawed incentives. In November, Montana voters will encounter a deeply flawed referendum sponsored by “public health” groups to hike tobacco taxes (from $1.70 to $3.70 per pack), with revenues slated toward making Medicaid expansion permanent. But proponents ignore illicit tobacco trade at their own peril. Tobacco tax increases have the nasty habit of fueling illegal enterprise while undermining revenue. And even if the funding were there, there are far more worthy public health ventures than the deeply flawed Medicaid program. Voters need to take a long-hard look at the unintended consequences and bogus claims propping up Initiative 185.

Consider that, under the proposed initiative, Montana would have a new cigarette tax of $2 more per-pack than any state surrounding it. This would make the new tax hike especially susceptible to evasion, as illicit resellers exploit an easy opportunity to buy in bulk in low-tax states such as North Dakota and Idaho, and resell at a high-markup that still dramatically undercuts legal competition. This scenario is far from a hypothetical. Residents of New York City, home to some of the highest tobacco taxes in the country, see a booming illicit tobacco trade where cigarette packs can be bought for $8 or $9 instead of the legal price of $13. In fact, the late Eric Garner was arrested for selling loosies (single cigarettes) to circumvent the onerous taxes. His arrest led to his death.

Sure, states and municipalities have tried their best to stem the flow of untaxed tobacco, but thwarting illegal trade is difficult given how compact their product is and how easy-to-copy tax stamps are. An Indiana Department of Revenue Study found that, even when California unveiled a sleek encrypted tax stamp design, “the U.S. Bureau of Alcohol, Tobacco, and Firearms reported discovering counterfeit encrypted stamps in retail establishments throughout the state [within a month]…. The counterfeit stamps alone had a face value in excess of $89,000.”

Statistics published by the Centers for Disease Control and Prevention (CDC) have found a robust relationshipbetween illicit cigarette market share and price per pack of cigarettes, with the only real high-price/low-illicit outliers being island nations like Singapore or New Zealand or countries with few land-crossings such as Israel and Denmark. Montana’s wide-open roads and tobacco price disparity with its neighbors would make illicit trade an all-too-real possibility.

And, revenues from illicit ventures certainly won’t be going to public health initiatives such as Medicaid. Illegal sales have a nasty habit of fueling things like sex trafficking. As the United Nations Office on Drugs and Crime points out, criminal syndicates ranging from the Mafia and Camorra in Europe and the Americas to the Triads and Yakuza in Asia simultaneously peddle counterfeit goods and traffic humans around the globe. In one operation, law enforcement across Europe confiscated 1.5 million illegal cigarettes along with 600 kilograms of cocaine, 200 kilograms of heroin, along with 30 children who were being trafficked for the sex trade.

But let’s suppose for a moment that the Montana government was able to do what governments around the globe have been unable to do, and stem the tide of illegal tobacco. Even if all the promised revenues pour in, the new tax dollars would be “invested” in Medicaid expansion. Remember, Medicaid expansion, the crux of the failed Obamacare crusade across the country, is a deeply flawed program in its own right that fails to deliver improved health at a gargantuan cost. A majority of studies in a large meta-analysis published by Health Affairs in June were unable to find health status and quality of care improved as the result of greater spending. In addition, 56 percent of research found no improvement in the financial performance of hospitals, despite claims that Medicaid would reduce the uninsured populations’ reliance on emergency rooms.

Despite this lackluster impact, Medicaid will spend $70 million per year on just the expanded part of Medicaid by 2020 (with the federal government reducing its contribution share to “only” 90 percent). If the state is determined to improve the health of its residents, they’d be better expanding private coverage via tax credits. Better yet, they could scale back onerous certificate-of-need laws that increase costs for health providers for little reason.

Passing a flawed tax for a flawed health program is the worst of all worlds. Voters deserve better than being goaded by special-interest groups pushing disastrous initiatives.