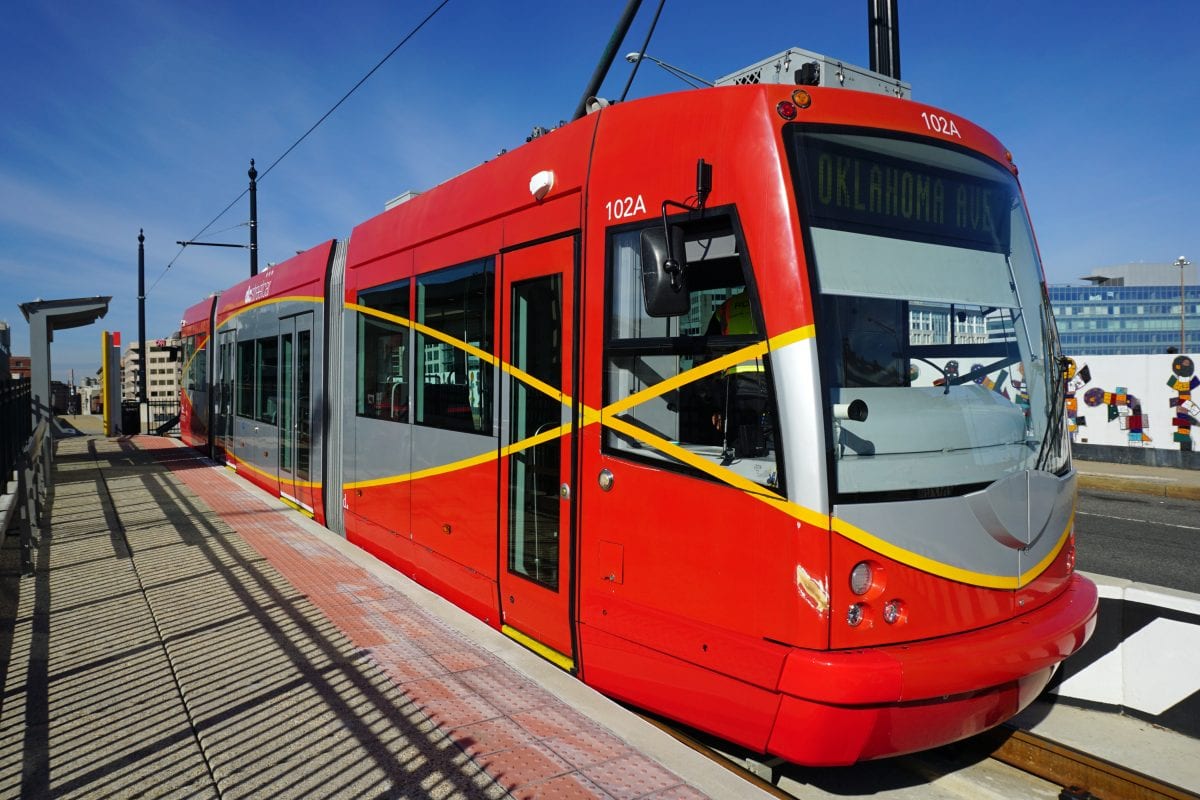 WASHINGTON, D.C. –Today, the Taxpayers Protection Alliance (TPA) reacted favorably to federal and state officials’ latest plan to build a national streetcar network from Washington, DC to New York City. The network’s recently-appointed management promised yesterday that the DC-NY streetcar will have the efficiency of the United States Postal Service (USPS) and the fiscal discipline of the California bullet train. Streetcars are expected to reach top speeds of more than 3 miles per hour, far surpassing current Amtrak speeds.

Current projections show the new streetcar beating out the average USPS vehicle in terms of speed, though Postal Service vehicle fires may be distorting these figures.

TPA executive director Tim Andrews praised lawmakers for their action on this critical issue, stating, “the success of the DC Streetcar has shown taxpayers how the government is deeply attentive to the needs of its constituents. According to ridership figures, Streetcar users have plenty of room to stretch out on trolley cars. The DC Streetcar has also encouraged physical fitness, as seen by lawmakers such as Sen. Rand Paul (R-KY) challenging the Streetcar to a race.”

Andrews continued, noting that, “the government has a stellar track-record in keeping transportation expenses to a minimum. The DC Streetcar cost $200 million, which pales in comparison to the Pentagon’s lobster and toilet seat budget. The new DC-NY streetcar may cost a bit more than the DC streetcar, but since it will be free, intercity commuters will save plenty of money. By using the new streetcar, passengers will finally get to enjoy a scenic route dotted with gleaming cities, such as beautiful Wilmington, Delaware and breathtaking Camden, New Jersey.”

Andrews concluded: “The DC-NY Streetcar will prove a paragon of efficiency and cost control, just as we have seen with government project after government project. Intercity commuters have longed for a more relaxing alternative to Amtrak with more legroom, and thanks to the foresight of federal and state officials, their dream will finally be realized.”