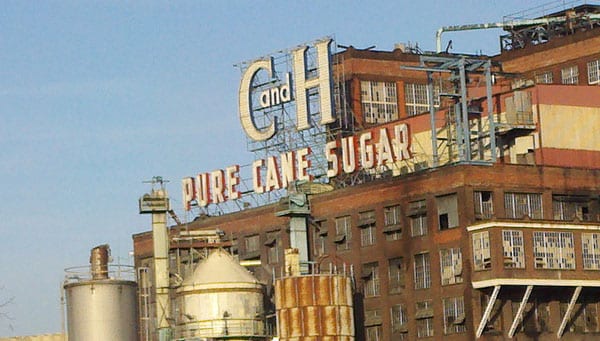 WASHINGTON, D.C. – Today, the Taxpayers Protection Alliance (TPA) urged all members of Congress to vote for the Sugar Policy Modernization Act as an amendment to the 2018 Farm Bill. The Sugar Program was established more than 80 years ago and keeps the cost of sugar high with import quotas and tariffs.

TPA President David Williams argued in favor of the amendment, noting that, “Washington imposes a hidden tax on every consumer in the nation to the benefit of a small cadre of sugar producers. The Sugar Program costs U.S. consumers and businesses an upwards of $4 billion per year in higher prices, according to the American Enterprise Institute. Federal sugar policy not only forces U.S. consumers to pay higher prices for thousands of products, but also puts undue pressure on American food companies, who have no other choice than to pay up to twice the world price for their most important input. Furthermore, the Soviet-style program has forced many candy manufacturers to move facilities and jobs offshore to avoid these costs.”

Williams contended that, “through a system of onerous tariffs and quotas, the US keeps inexpensive foreign sugar imports out of the country. Meanwhile, price targets continue to ensure that sugar producers will be bailed out by US taxpayers if prices fall below the ‘right’ level deemed acceptable by the United States Department of Agriculture. As a result, higher prices for millions of Americans translate into gains for a handful of large, wealthy and politically connected sugar providers.”

Williams concluded, “It is now time for Congress to send a clear signal that they will protect American consumers from big sugar cartels and lobbyists by voting to reform the Sugar Program. Taxpayers and consumers deserve this sweet victory. This vote will show who the real fiscal conservatives are.”