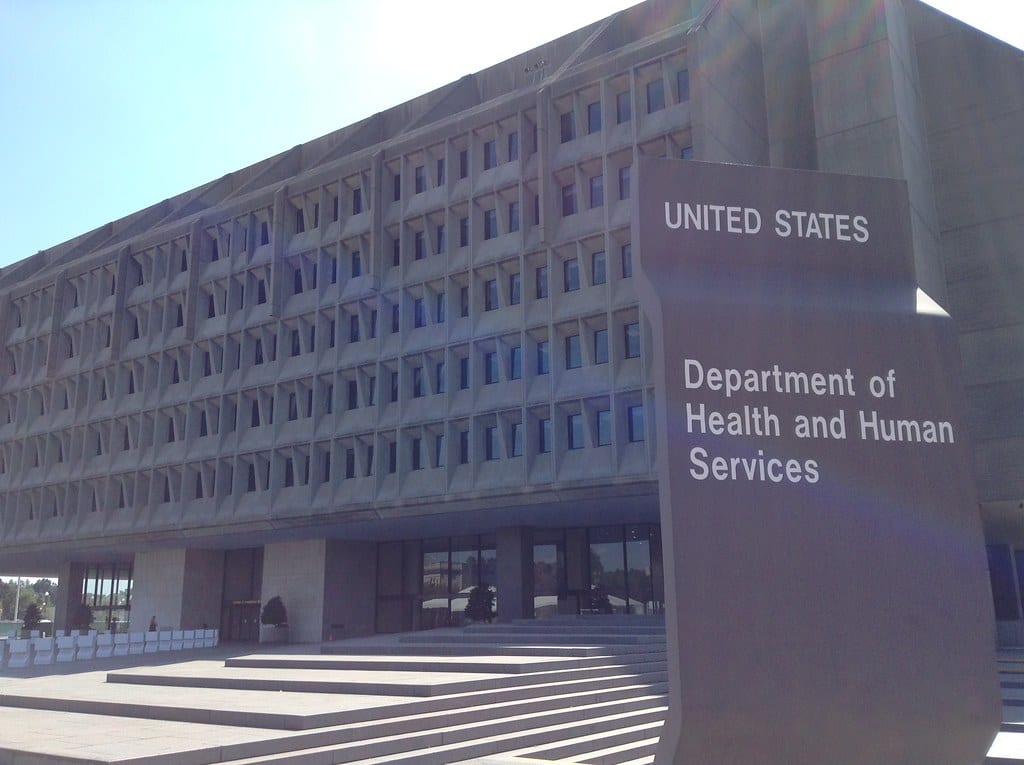 The Taxpayers Protection Alliance (TPA), representing millions of consumers and taxpayers across the country, urges the Department of Health and Human Services (HHS) to rescind its proposed rule to subject drugs administered under Medicare Part B to a new “International Pricing Model” (IPI). Such a change would drastically decrease the availability of current, life-saving drugs, as well as the research and development (R&D) necessary to create future therapies for a variety of ailments.

HHS notes that, “The Medicare program and its beneficiaries currently pay more for many high-cost drugs than many other countries…Among the 27 products included in the analysis, acquisition costs in the U.S. were 1.8 times higher than in comparator countries.” HHS therefore proposes “Set[ting] the Medicare payment amount for selected Part B drugs to be phased down to more closely align with international prices,” setting target prices that would be phased in over a period of five years. [1]

While HHS projects “a 30 percent reduction in Medicare spending for included Part B drugs over time,” focusing just on federal spending for medications ignores a dire, long-term problem that would likely emerge if HHS implements this policy. The European and Asian countries that would form the basis of Medicare’s price comparison do pay a fraction of the prices that the US pays, but as a result, have far less availability of vital medications.

In 2018, researchers from the University of Oslo and the Norwegian Institute of Public Health found that new antibiotics approved between 1999 and 2014 featured a near-even split of originating companies from Japan (33 percent), Europe (33 percent) and the US (25 percent). Despite these diverse array of companies, 58 percent of the new antibiotics were launchedin the US. Medications such as doripenem monohydrate (for intra-abdominal and urinary tract infections) and gemifloxacin (for bronchitis and pneumonia) have been used in the United States for years, yet are still not in the European Union. [2]

These results hold for a variety of medications. According to one recent study examining 74 new cancer drugs invented between 2011 and 2018, 95 percent are available in the United States versus 74 percent in the United Kingdom, 49 percent in Japan, and 8 percent in Greece.[3]According to a 2018 survey conducted by the European Association of Hospital Pharmacists, 91.8 percent of respondents stated that medicine shortages are a common problem in their country. [4]

When asked “which area of medicine does your hospital experience shortage most commonly?” (multiple answers allowed), 77 percent cited antimicrobial agents, 39 percent cited oncology medications, and 37 percent cited cardiovascular medications. The last category is particularly significant, given that cardiovascular diseases remain the leading worldwide cause of death in the world, accounting for more than 32 percent of all deaths in 2016 according to the Institute for Health Metrics and Evaluation. [5]

Yet, due in large part to lack of availability and resulting hesitancy of use across the European Union, doctors are far less likely to prescribe life-saving statin medications than their American counterparts. In the US, medical guidelines suggest that all patients deemed to be at “high-risk” for fatal cardiovascular disease (ie. even if they have low cholesterol) should be on statin medications, whereas the European Society of Cardiology (ESC) set a threshold of 5 percent 10 year risk of fatal cardiovascular disease. Despite a lack of comprehensive survey data, the different guidelines undeniably result in higher statin take up in the US; ESC chairperson Ian Graham notes, “The American approach would mean considerably more people in Europe being on a statin—the task force decided against this blanket approach.” [6]

Yet, findings in The Lancet make clear that increased availability and usage of statins in the United States entail far greater protection against adverse events, with a low incidence of negative side effects. According to a comprehensive review of the available evidence published in  The Lancet in 2016, “statin therapy reduces the risk of major vascular events (ie, coronary deaths or myocardial infarctions, strokes, and coronary revascularisation procedures) by about one-quarter for each mmol/L reduction in LDL cholesterol during each year (after the first) that it continues to be taken,” with few documented adverse effects. [7]

The report notes the results of a 2013 Survey of Health, Ageing and Retirement in Europe, which found that, “42% of individuals aged at least 50 years with prior cardiovascular disease [across mainland Europe] were taking any form of cholesterol-lowering therapy in 2013…[with] evidence of substantial levels of drug discontinuation.” In contrast, “in the US Medical Expenditure Survey, statin therapy was being used in 2010 by 58% of people aged 30–79 years with coronary artery disease and by 52% of those aged older than 40 years with diabetes.” [8]This is not a direct comparison, but uptake appears to be significantly higher in the US, even when the American population surveyed has a broader age and medical profile range.

Summing up the results of The Lancet review, lead author Professor Rory Collins (from the University of Oxford) notes, “the numbers of people who avoid heart attacks and strokes by taking statin therapy are very much larger than the numbers who have side-effects with it.” [9]Even for patients that are eligible for statins in countries with significant price controls may wind up obtaining counterfeits, due to large-scale supply shortages. In 2005, UK and Dutch authorities seized dozens of packs of counterfeit Lipitor; “According to the British Association of Pharmaceutical Wholesalers, the copies entered the supply chain because of a product shortage of Lipitor…”[10]

Systematic price controls, which force drug manufacturers in the EU and other developed countries to severely limit production and distribution relative to the US, likely result in hundreds of thousands of preventable deaths every year. Rather than follow the European model of price caps and severe restrictions, the United States should focus on contributors to high pharmaceutical costs, such as an onerous Food and Drug Administration approval process. Markets, rather than arbitrary governmental price fixing, can deliver innovative, life-saving medications for consumers in the United States- and around the globe.