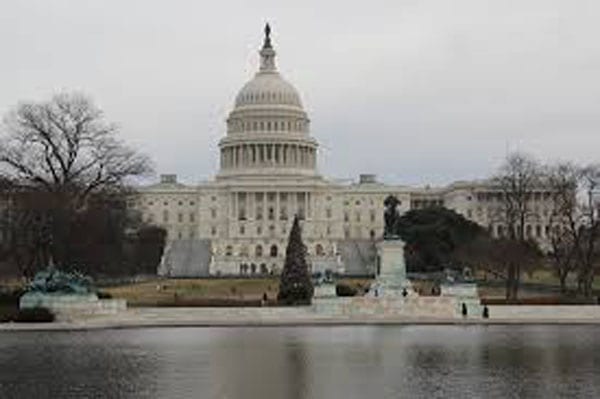 WASHINGTON, D.C. – Today, the Taxpayers Protection Alliance (TPA) slammed congressional leaders in the House and Senate for offering a $1.3 trillion Omnibus spending bill, setting the stage for a trillion-dollar deficit this year.  TPA President David Williams sounded off on the details of the legislation released this evening.

Williams criticized the secretive process surrounding the bill, noting that, “Congress released the Bill at 8:15 pm Wednesday night and the House is expected to have less than 24 hours to vote on the 2,000-page Bill.  This despicable brand of sausage-making reflects the very worst of government. Republicans rightly criticized the process behind Obamacare for crony kickbacks and a lack of transparency, only to use similar maneuvers. These machinations show that elected officials are all-too-susceptible to shenanigans in smoke-filled rooms, regardless of the letter next to their names.”

Williams continued, calling attention to the costly, wasteful elements of the agreement. He pointed out that, “the inclusion of a $218 million earmark for the Abrams tank shows that the earmarking process is far from dead. Once again funding the Abrams tank against the wishes of the Department of Defense sets a troubling precedent.”

Williams concluded: “At a time of record tax relief for millions of working Americans, lawmakers need to be vigilant in keeping unnecessary spending at bay. Unfortunately, the Omnibus bill sets the table for $300 billion in additional spending for Defense and non-Defense spending over the next two years.  Instead of spending increases for Defense, or any agency, there needs to be a full accounting of all money spent by agencies.  Congress should continue to hold firm against earmarks and duplicative spending programs.”