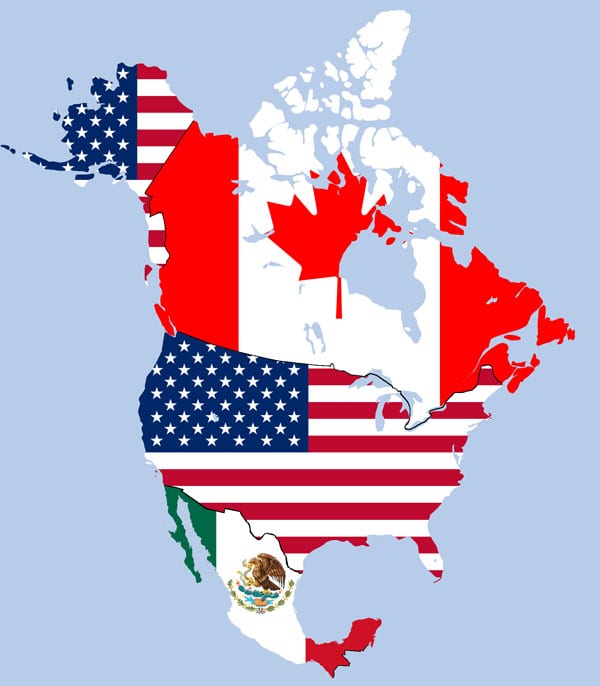 TPA President David Williams criticized the President’s decision: “NAFTA has been invaluable in the development of the American, Canadian, and Mexican economies. Consumers and workers across America have especially benefited, with lower prices and job opportunities that didn’t exist before. On the eve of NAFTA ratification, unemployment had stubbornly remained above six percent for the previous four years. In the more than two decades since ratification, only five years have seen unemployment creep back up past six percent.”

Williams continued, citing the likely fallout from the breakdown of NAFTA: “Now that the trade agreement will soon give way to a bilateral trade pact between the United States and Mexico, Canada will likely be pressured to join on and agree to higher tariffs on their automobile exports. This will prove disastrous for producers with ties to Canada and the United States, as well as consumers across America. When tariffs impact the earnings of Toyota and Honda in Canada, the lower revenues impact investment in these companies’ plants across the fifty states. Further, higher automobile prices mean yet another tax on American consumers already overwhelmed by tariffs on Chinese and European Union products.”

Williams concluded: “By implementing trade policy that moves the United States backwards, the Trump administration will harm this generation and future generations. International trade has been an economic driving force since the inception of the American economy, and any threat to trade will inevitably result in the loss of jobs (possibly up to up to 400,000) and decreased investment for businesses. Kyboshing NAFTA will only result in higher prices and diminished opportunities for American workers. President Trump should reverse plans to eliminate NAFTA, and work within the system to deliver needed reforms to de minimis rules and intellectual property protections.”