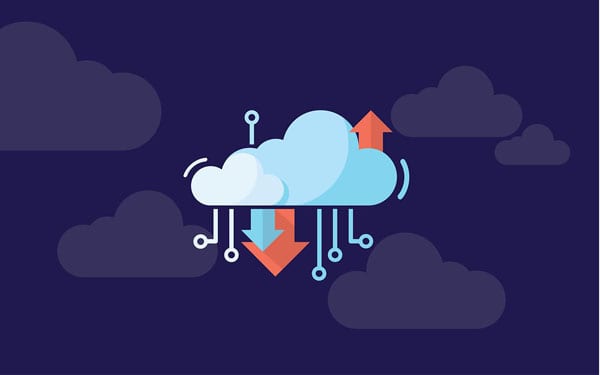 This article originally appeared in Economics21 on April 3, 2018

Consider the Pentagon, where the share of contract spending awarded competitively has declined over the past decade, driven by no-bid deals in Human Resources and Special Operations Command. In fiscal year 2017, more than half of Defense Department procurement spending — totaling more than $100 billion — was on noncompetitive contracts.

While the public interest can at times merit no-bid contracting, its increasing share is cause for concern. In an environment devoid of transparency and competition, quality suffers and prices rise.

In February, the Pentagon announced a $950 million no-bid contract to REAN Cloud, LLC, for the migration of legacy systems to the cloud. As an Amazon Web Services LLC consulting partner and reseller, REAN Cloud was likely favored due to Amazon’s recent $600 million cloud project for the Central Intelligence Agency.

The contract was awarded via “other transaction authority” and exempt from the competitive acquisitions process. OTA was created to facilitate“non-traditional defense contractors” or small businesses creating prototype projects. Yet circumventing the competitive process for Amazon sets a disturbing precedent.

In response to criticism, the Pentagon announced in early March that the maximum value of the contract would be reduced from $950 million to $65 million. True to the original intent of OTA, the contract was skimmed down to the “prototype” aspects of the agreement, rather than the entire cloud migration as originally stipulated. But even after the award’s revision, concerned lawmakers requested additional scrutiny of the DoD’s cloud migration award process. Attached to the omnibus spending law signed by the president on March 23 was a requirement that the Pentagon submit a framework for the process within 60 days.

While it’s a welcome sign that Congress, after spending $1.3 trillion, has put the Pentagon on notice, more needs to be done to ensure that the law is followed. A lack of transparency leads to rising costs. Fortunately, the Digital Accountability and Transparency Act (DATA Act) passed in 2014 allows more light to shine on the awards process.

Currently, grant and procurement reporting by agencies is still in the pilot phase, and the reporting of awards by some agencies has remained limited. The Government Accountability Office found in November that the Department of Defense failed to link budget and award data in submissions to the Treasury. By requiring all agencies report all non-classified information to the Treasury, Congress can ensure that taxpayers are at least made aware of the types of contracts being made on the public dime.

Enforcing the DATA Act alone will not be sufficient for competitive bidding. But consistent data reporting, along with the limitations of innovative arrangements such as OTA bidding, will lead to reduced federal spending. Consistent with transparency reforms, Congress can tie funding to bidding competitiveness benchmarks, and allow watchdog groups to keep up the pressure on agencies that award contracts without due diligence.

As Congress gears up to spend even more on an array of wasteful and duplicative programs, it should make sure that contracts are awarded competitively to the lowest bidder.

Greater competition and more transparency can ensure that companies such as Amazon don’t get special treatment without due scrutiny and rival bids from other companies. Uncle Sam can save billions of dollars through a competitive system for awards.