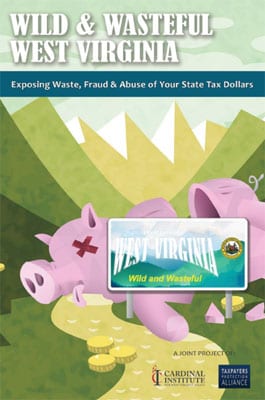 West Virginia’s state government will spend $4.7 billion of state taxpayers’ money this fiscal year. That equates to a staggering $2,600 for every man, woman and child in the Mountain State – and doesn’t include a dime of $14.6 billion in federal money the state receives.

That already shocking number is likely to increase dramatically in the very near future.

According to State Budget Office projections, the state-portion of the state budget is on track to reach nearly $5.3 billion by 2019 – an 11 percent increase in just 4 years. Planned increases in state spending will cost each of West Virginia’s 741,000 households an average of $1,782 during that time.