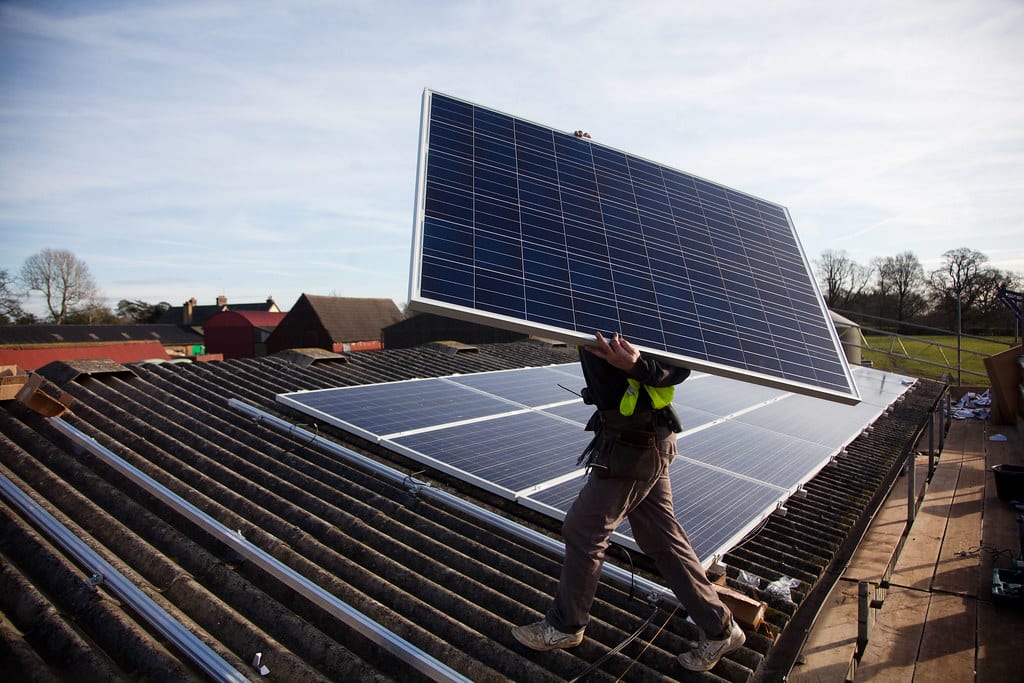 This article originally appeared in Townhall.com on April 17, 2019.

The largest solar farm east of the Mississippi River will be built in Virginia after the Spotsylvania County Board of Supervisors gave the go-ahead on the plan.

Despite fervent opposition from residents near the proposed 6,350-acre site, supervisors agreed to allow Sustainable Power Group (sPower) to build a $615 million facility that will consist of 1.8 million solar panels and generate 500 megawatts of electricity annually. The Utah-based company will sell that power to various companies and expects to be operational within two years.

Supervisors voted 5-2 in favor of the project, giving better concessions to sPower than those recommended by the county planning commission. That includes allowing the company to get recycling credit for its equipment to lower the amount it will have to put up as a decommissioning bond when the project ends operations.

The Taxpayers Protection Alliance recently wrote about that issue, with leaders of the Concerned Citizens of Fawn Lake and Spotsylvania County fighting to make sure the company had to cover the costs to clean up the site. The operational agreement is for 40 years, but that can be extended by mutual consent.

Spotsylvania County Attorney Karl Holsten indicated before the vote that the county won’t be left high and dry, noting the regulations of the special use permit require the company to repay any difference between the actual decommissioning costs and those guaranteed by a surety bond, Virginia Mercury reported.

The agreement calls for the decommissioning estimate to be revisited every 30 months.

Supervisors will also allow 30 percent of the installed solar panels to contain the toxic substance cadmium telluride. Experts and county consultants said the panels will not leak and are safe to the environment, despite protests by the opposition.

sPower is expected to benefit from such infrastructure upgrades as new water lines and a new fire station, as well as a property tax break.

Sean Fogarty, one of the members of the concerned citizens group, told the Fredericksburg Free Lance Star that the vote was “kind of a betrayal by the supervisors,” some of whom had expressed reservations about the project.

Greg Benton, one of the most vocal supervisors in the solar farm discussions, said the panel took its time, poring over thousands of documents and having plenty of discussions with stakeholders before approving the project. He said personal property rights, additional jobs and property tax revenue from the acreage were among the factors that swayed him to vote yes even after he had indicated earlier he would vote no after he heard the vociferous opposition.

“I feel confident the Board of Supervisors has addressed all the issues involving this project and that it is safe,” Benton said in a statement after the vote. “I believe ultimately this project will be very beneficial to Spotsylvania County and look forward to seeing the sPower project come to fruition and being a success. This is going to be a long-term partnership for both sPower and Spotsylvania County and will hopefully be prosperous and beneficial for us both.”

Chairman Paul Trampe and Supervisor David Ross were the only two to vote against the project. Ross said the farm “is just way too big for a first time.”