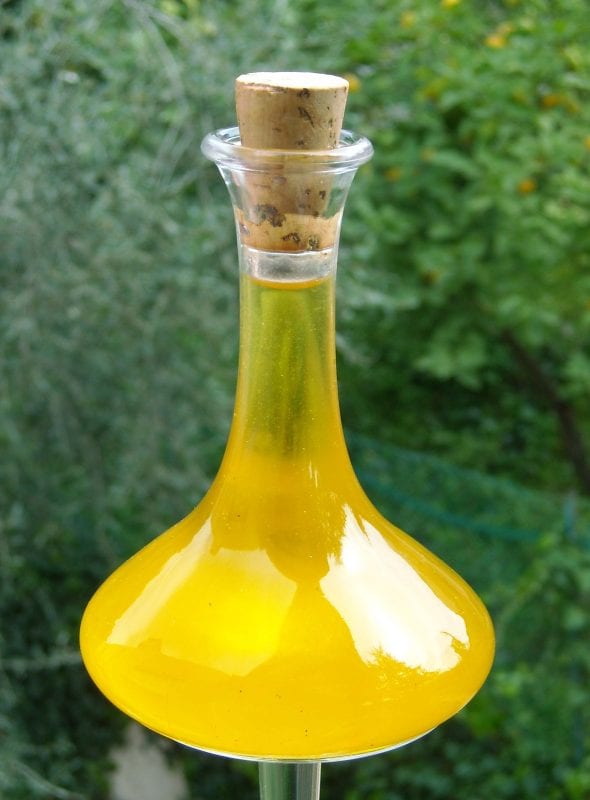 This article originally appeared on Townhall.com on April 17, 2019.

In all likelihood, that pricey extra virgin olive oil in your cupboard is an imposter. And if that deception wasn’t troubling enough, it might even bear a quality seal from the U.S. Department of Agriculture.

On its face, the move seemed like good news for consumers. The past seven years have proven that shockingly, the government is hardly a trustworthy judge of quality. Instead, the program has spent years deceiving consumers, abusing taxpayers and brazenly distorting normal market functions.

Overwhelmed by the dizzying choices and aware of reports that so many olive oil producers are bad actors, a U.S. government seal does a great deal to reassure the ordinary consumer. In this case, unfortunately, it misleads them.

Everything about the Quality Monitoring Program implies even standards enforcement. According to the program’s website, the USDA “acts as an objective third-party” to “help olive oil producers and bottlers provide olive oil that consistently meets the quality stated on the container and meets consumers’ expectations.” But not only is the program voluntary, it actually allows participants to self-select products for testing.

This ridiculous model means that participants are allowed to provide an unrepresentative sample of their best products, even if their average product is rancid. Clearly, the USDA is more interested in distorting the market for only the best-connected firms, instead of upholding standards of quality.

To date, only three companies have participated and received USDA’s quality seal. Already,  one of those brands has been caught falsely selling blends of rapeseed oil and olive oil as extra virgin. But USDA isn’t bothered by that — not as long as participants pay a fee to regulators.

The volume of red tape advanced by the Obama White House was staggering even by Democratic standards, but few government programs of the era better exemplify needless regulatory adventurism. That’s why it’s so confusing that President Trump’s administration would continue the scheme.

Earlier this year, the Trump administration’s budget proposal to Congress included a baffling request to fund USDA’s Quality Monitoring Program. Since the initiative is nested within larger projects, USDA’s request didn’t specify a dollar amount for its olive oil scheme.

That lack of transparency means that taxpayers have no idea how much they will be bilked in order to be misled by their government. Taxpayers are literally paying their government to deceive them, to distort the free market and to punish job creators who refuse to play the crony capitalist game.

Fortunately, the program isn’t actually a statutory creation, so Congress doesn’t need to pass legislation to eliminate it. Unlike other regulatory schemes of this order, USDA Secretary Sonny Perdue is empowered to trash the Quality Monitoring Program.

In fact, he owes nothing less to consumers that the USDA has deceived for the better part of a decade and to the businesses the government crushed while unfairly helping three backroom dealers.

With countless stories of deceptive bottling and production practices, there are enough liars in the olive oil market without Washington bureaucrats making it harder for consumers. By dumping the terrible Quality Monitoring Program, the USDA can finally fry fraudulent practices.