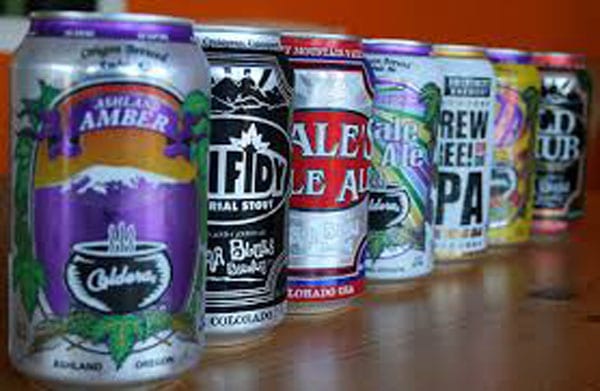 WASHINGTON, D.C. – Today, the Taxpayers Protection Alliance (TPA) reacted to President Trump’s planned  tariffs on aluminum and steel, which were announced on March 1, 2018.

TPA President David Williams voiced his frustration with the new policy, stating that, “We are extremely disappointed with the announced tariffs on steel and aluminum.  These new taxes will mean price increases on everything from cars to baseball bats to even beer.”

Williams continued, “Free trade is an integral foundation for any economy seeking growth, innovation, and expanded opportunity. In addition to clear, widespread economic benefits, free trade allows American taxpayers to keep more money in their wallets.  The announcement of these tariffs undercut the positive gains made by the tax cuts passed last year. As we’ve seen with previous decisions to raise tariff rates, levying new taxes on the Middle Class will establish an awful precedent and harm other industries.”

In a letter to be released on March 6, TPA and a group of free market organizations warned that protectionist measures rarely save jobs, raise tax revenues or preserve competition.  In part, the letter stated:

“If the U.S. government develops a fortress mentality in a global marketplace, it will spur trading partners to treat U.S. products in the same manner. If foreign governments imitate the U.S. government’s use of tariffs, U.S. exports of manufactured goods could decline. Nothing is more important to long-term U.S. prosperity than being able to sell America’s exceptional products in markets that 95 percent of the world’s population call home.”

Williams concluded, “these protectionist measures could have long-lasting effects and adversely impact exports by tempting foreign powers to retaliate. The prospect of a trade war, along with a slew of other unintended consequences, will negatively impact the American economy for many years”