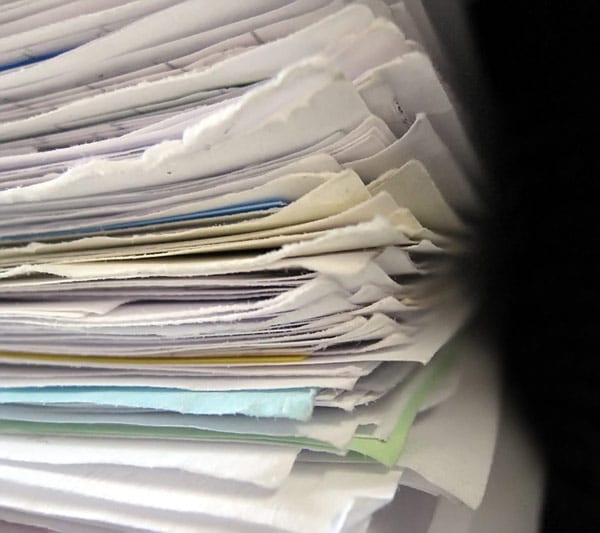 Make Sure Rules and Regulations Pass the Smell Test

This article was originally published in Catalyst on June 11, 2019.

It was the shot heard around the world… at least, the world of regulatory policy nerds. As the result of a stalemate between Idaho’s House and Senate, the legislature declined to re-authorize Idaho’s regulatory code for fiscal year 2020. As a result, the entire regulatory code for the state will be axed. Idaho Freedom Foundation’s Wayne Hoffman explains, “Gov. Brad Little’s administration will need to reinstate each regulation, one program at a time, hopefully leaving a lot on the cutting room floor.” Idaho’s bold, and maybe accidental, experiment with regulatory reform should inspire other states to not only follow the Gem State’s example, but also think critically about how regulations are proposed and considered.

The entire Idaho government will have a massive task on its hands as Gov. Little “re-proposes” the rules that he sees fit and the Legislature considers and examines the rules that the governor has decided to keep. One proven way to analyze regulations on their merits is the good old cost-benefit analysis, which federal regulators must use for national regulations (deemed to be “economically significant” or having an annual impact of at least $100 million on the economy).

From the Environmental Protection Agency to the Department of Labor, federal agencies create regulatory impact analyses that try to measure how proposed rules’ costs and benefits stack up.  These estimates usually contain significant flaws, owing to the proposing agency’s bias and the predominance of pro-regulation lawyers in shaping the process. For example, when the Occupational Health and Safety Administration proposed new rules limiting workers’ exposure to silica dust, their regulatory analysis relied on mortality data from forty years ago and failed to account for improving respirator technology. At the very least, though, these cost-benefit analyses are a good way to start a dialogue on the types of problems and unintended consequences that could arise as the result of regulations. Organizations such as the Mercatus Center regularly monitor the quality of these reports, putting pressure on agencies to improve and show their work.

Unfortunately, states and localities are not nearly as thorough in identifying the costs and benefits of their rules and regulations. These governments often have the wackiest rules, ranging from outdated “Blue Laws” to onerous occupational licensing restrictions. For example, Texas doesn’t allow liquor stores or car dealerships to be open on Sundays. Surely, this has some unintended consequences such as forcing residents to skip work in order to visit these businesses on other days of the week. Texas doesn’t require rulemaking bodies to examine impacts of regulations on the citizenry/private sector; bureaucrats must only examine the fiscal implications on the state and local governments’ finances.

A 2013 report from the Pew Charitable Trusts finds that, while most states are conducting at least some cost-benefit analysis, the practice is not consistent or rigorous enough to make much of a difference. Then-director of the Idaho Legislative Services Office Jeff Youtz noted that, “We can’t take two months and conduct a comprehensive cost-benefit analysis. It’s not a choice, but a reality of the resources I have available.” State resources are improving, but hiring dedicated regulatory research personnel has still proven difficult. If states spent less money like subsidizing cities’ misguided “green” initiatives and broadband boondoggles, they’d have the resources to hire a few more economists and analysts.

At the federal, state, and local levels, over regulation has households and businesses struggling to keep their heads above water against a tsunami of compliance costs. States such as Idaho have the right idea in rethinking their codes entirely and adding dedicated cost-benefit analysis can expedite the reform process. Idaho doesn’t have to be an isolated case. With the right reforms, citizens across the fifty states can enjoy a better policy process that keep costs low and innovation high.