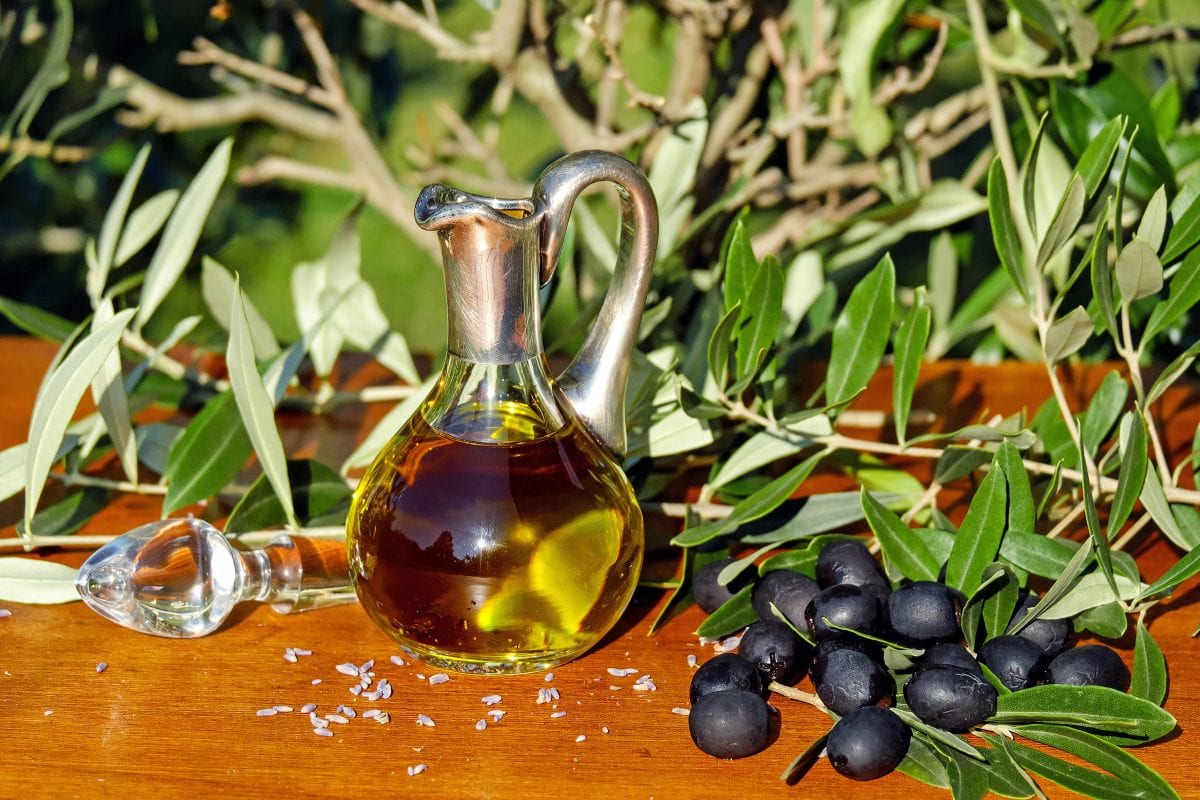 It’s hard to find good olive oil, and the USDA is making it harder

This article originally appeared in the Washington Examiner on March 11, 2019.

Grocery shelf placement of products is a deeply studied science. The competition for a front and eye level location on a shelf at a grocery store can be intense, as thousands of companies struggle to make their products visible and attractive to consumers. Another competitive advantage: labels attesting to product quality and healthiness. These are a dime a dozen, but they can make or break the profitability of a product. And shoppers reasonably expect these labels to have at least an iota of truth to them.

But for products such as olive oil, it could be hard for consumers to see the difference between delicious and rancid batches, and normal market signals about brand quality are subverted by the U.S. Department of Agriculture’s disastrous olive oil labeling program. Rather than continue to deceive customers at taxpayers’ expense, the USDA should let olive oil companies fate rest in the hands of consumers and not faux quality labels.

Unbeknownst to most consumers, the olive oil market is marred by countless bad actors peddling mediocre products. The bottle of Extra Virgin you paid for sometimes isn’t the bottle you get. The industry is replete with stories of deceptive bottling and production practices and weak adherence to quality standards.

By some measures, one in every three extra virgin olive oil bottles on shelves in U.S. markets today is not just adulterated or mislabeled, but actually rancid. Given these irregularities, it makes sense that well-intentioned regulators would be interested in clarifying the market. Unfortunately for consumers, former President Barack Obama’s USDA concocted a harebrained initiative that provides the federal government’s seal of approval to products that fall far short of widely held international quality standards, as long as their makers pay a fee to the government.

In 2012, the USDA expanded its Agricultural Marketing Service’s Quality Monitoring Program to include the policing of the extra virgin oil market. For voluntarily participating in the program, a company’s product would receive a seal of approval issued by the federal government.

This ridiculous result isn’t all that surprising, considering that program participants are allowed to self-select their products for review. So obviously they send only their freshest and best, which could be very different to what consumers buy off the shelf. There’s almost no actual quality enforcement, rendering the informational value of the government worse than useless.

Consumers see an official-looking government seal, which seems to imply actual, industry-wide enforcement and standards. Accordingly, any product lacking that seal would be perceived as being of inferior or somehow suspect quality. Therefore, consumers are being duped into wasting their hard-earned money on poor quality products, while taxpayers must fork over their hard-earned dollars maintaining the bureaucracy underlying the program.

For the ordinary consumer overwhelmed by the many available choices and varieties of olive oil, the government’s seal can play a decisive role in the final buying decision. In this case, however, the seal says nothing about quality, nothing about the product, and nothing about how it got to the store. This is wrong. It’s distorting the market, punishing companies who don’t or won’t pay a fee to the government. Most importantly, this is deceiving consumers on a massive scale.

Fortunately, consensus in Congress isn’t required to fix the problem. USDA Secretary Sonny Perdue has the power to immediately suspend the program and improve a market compromised by bad actors and bad information. For the sake of consumers and taxpayers, it’s time to end this rancid program.