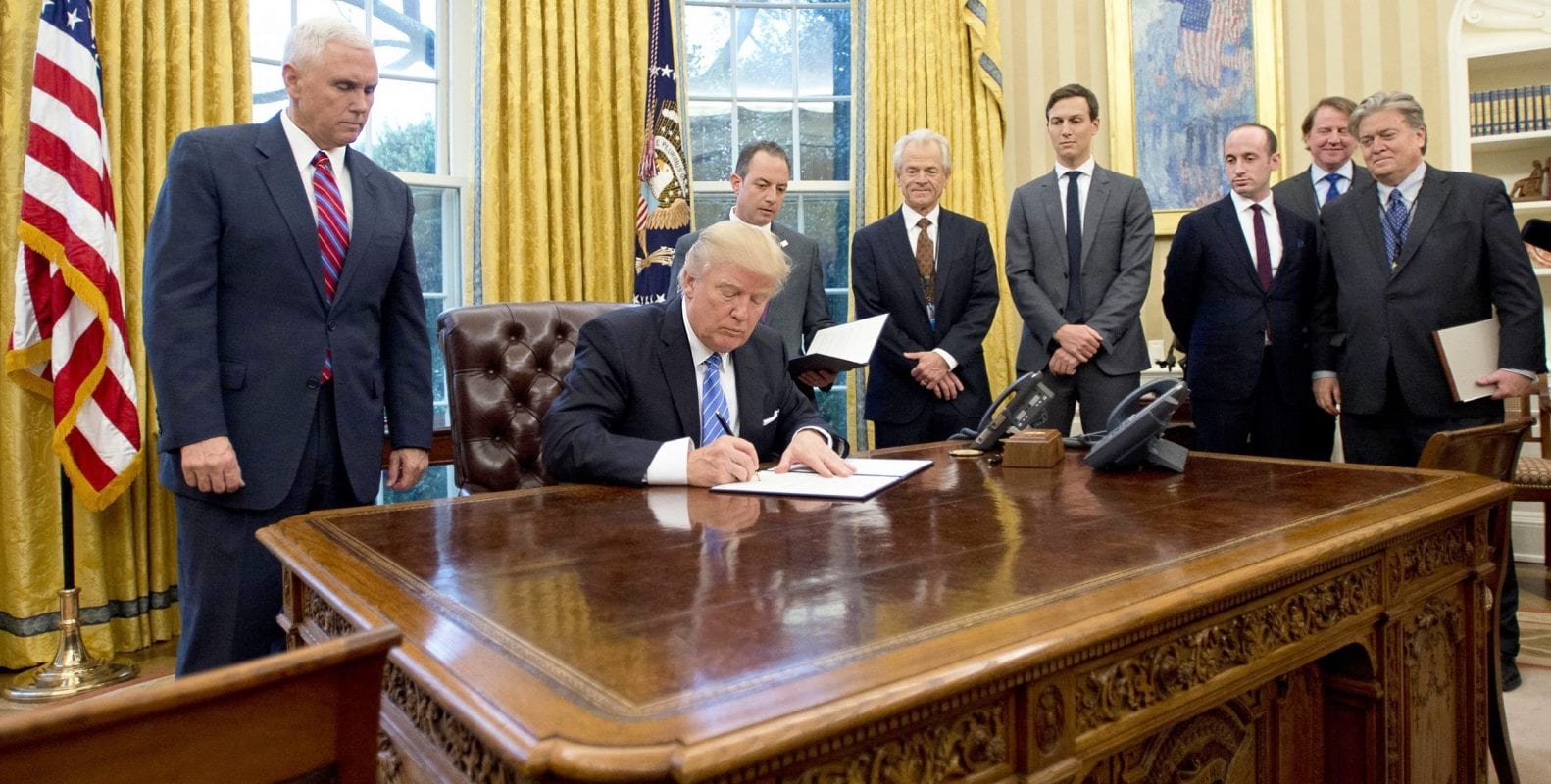 This article originally appeared in the Washington Examiner on October 31, 2018.

So, why are elected officials having a tougher time this year halting the growth of the onerous administrative state? As with any sustained reform effort, the Trump administration’s deregulatory drive is slowing down after picking the low-hanging fruit of harmful rules proposed by the federal government under the previous two administrations.

Consider the Obama administration’s Title II rules on the Internet, which studies have found precipitated a massive, industry-wide drop in broadband investment. While the December 2017 repeal of those regulations should be applauded, it’s hard to find other similar rules with such a gargantuan impact on the economy. Fortunately, the federal government is already identifying the next steps for regulatory reform. In addition to continuing to roll back harmful “environmental” rules, the Trump administration should target a diverse array of agencies, from the Department of Homeland Security to the Department of Energy.

The immediate next step in Trump’s deregulatory drive is clear: out-of-control “green” regulations that fail to safeguard the environment while imposing substantial costs on consumers and taxpayers. The Obama administration’s proposed Clean Power Plan, for instance, mandated that states set strict goals to curb carbon emissions (read: force taxpayers to prop up green boondoggles). It will happen unless the rule is repealed once and for all.

A National Economic Research Associates study found the Clean Power Plan would raise “average energy sector expenditure increases between $29 and $39 billion per year,” most of which would be passed along to consumers. The Trump administration is currently in the midst of nixing these disastrous regulations and replacing them with a looser “affordable energy” framework, which eases up emissions targets and gives states more options to comply.

While the Trump administration focuses on relieving mandates on states, officials should also set their sights on regulations affecting localities. One particularly egregious rule put in place by the Obama Department of Agriculture, regulating schools’ sale of food, has restricted the abilities of parent-teacher associations to raise money. According to a 2017 report from the Center for American Progress, PTAs typically raise more than $400 million annually, but their ability to do this is being undermined by the 2016 nutritional regulations currently being implemented by school districts across the country.

Federal regulators decided that “acceptable food items must have less than 10 percent of their calories come from saturated fat as served” and “less than/equal to 35 percent of their calories come from total fat as served.” This low-fat requirement, whose scientific basis is dubious to begin with, has made school food sale fundraisers a dud. As CBS Sacramento reporter Angela Greenwood notes, PTAs anticipate profits being halved with a disruption to key activities such as field trips, science camps, and assemblies. That funding could have even led to more health programming, including educating students on nutrition and nicotine control.

Struggling schools in middle-class communities, such as McCoy Elementary School in Carrollton, Tx., have used their Annual Carnival and Silent Auction to close budget shortfalls and support services for hundreds of students. These sorts of events will be shuttered across the country unless the administration takes prompt deregulatory action.

While USDA and EPA rules seemingly have little in common, they fit into a broader pattern of paternalistic regulations that raise costs on families and create compliance woes throughout the country. Each regulation in itself may not be enough to wreak havoc on the economy, but “death by one thousand cuts” meted out in the Federal Register is a real threat to the prosperity of millions. Trump’s two-for-one strategy is a welcome solution, but progress must continue.