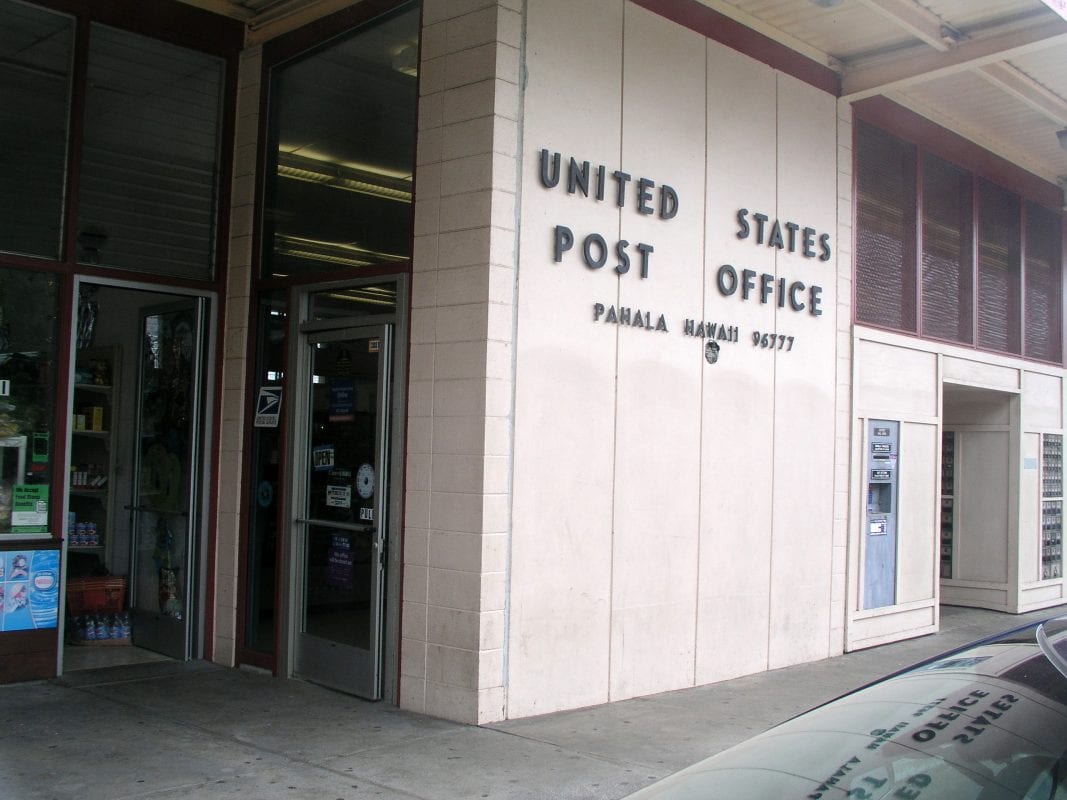 You Won’t Believe How Much China Cheats The U.S. Post Office On Shipping Costs

This article originally appeared in The Federalist on August 31, 2018.

As the trade war between the United States and China continues unabated, President Trump assures the American people that China’s “unfair” treatment by will soon end. While eliminating tariffs is a good start to solving the problems facing American businesses, focusing on another sort of tariff may also prove useful.

Want to ship a 3-pound product to China from New York City or Washington D.C.? You’ll almost certainly pay at least $30 for the privilege of using the U.S. Postal Service (USPS). But that same package inbound would cost Alibaba less than $20 via USPS subsidies to China Post. Welcome to the strange, convoluted world of global postal pricing rules.

As a recent episode of “Planet Money” pointed out, these anomalies exist thanks to the obscure Universal Postal Union (UPU), which regulates how much each country’s postal service can charge consumers for mail originating in other countries. Consumers receiving mail from “transition” (developing) countries, such as China and India, typically pay prices far south of the actual cost required to ship them across the ocean. While origin countries must typically pay recipient countries compensation costs for the “final mile” of the postal journey, UPU allows transition countries to compensate far below cost.

Fortunately, Trump issued a memorandum urging the secretary of state, secretary of the Treasury, secretary of homeland security, postmaster general, and chairman of the Postal Regulatory Commission to push the UPU for “a system of fair and nondiscriminatory rates for goods that promotes unrestricted and undistorted competition.” Enter the USPS.

Since China Post and similar posts from poorer countries pay the USPS below-market reimbursements, and the USPS must charge this mail so cheaply, the USPS (and probably future taxpayers) will be left holding the tab. And this is no small bill. In 2015, the inspector general (IG) estimated that “these undercharges resulted in the Postal Service losing $75 million in FY 2014.” Promises abound from all parties that this glaring problem will soon be corrected, but it’s hard to hold out hope for a sluggish, opaque organization such as the UPU to give ground.

There is, however, the possibility of the USPS leading the drive for fairer transcontinental rates. While the USPS is quick to downplay any role they play in the outrageous terminal dues system, the agency does have the ability to enter bilateral dues agreements with foreign posts, outside of the UPU framework. This can be a frustrating process. If the USPS and China Post fail to agree on prices and cross-country payments, the default becomes the failed status quo UPU has put in place. Why then, would China Post even come to the table to play ball with the USPS?

Fortunately, the USPS can bring more to the table than higher postal rates for Chinese products. Beginning in 2010, the USPS offered China Post the option of using mail pieces called “ePackets,” which come with end-to-end tracking at no additional cost. In exchange, China Post agreed to allow (barely) higher rates to be charged on these packages. But was the ePacket agreement with China Post a good deal? We have no idea, because, as the IG noted back in 2015, “The Postal Service does not isolate the cost of ePackets, which limits its ability to establish effective pricing strategies.”

Playing hardball with China Post is an option. The IG noted the USPS could, “pursue a request to reclassify all inbound letter post packets, including ePackets, from a market dominant to a competitive product.” This would signal to China Post that if they want to continue using ePackets, they would have to agree to a higher postal rate.

Despite these suggestions, there has been no progress from the USPS. Without trying to negotiate for higher rates, the USPS will never know if it received a decent deal over ePackets in 2010. And until the UPU delivers fairer rates for American businesses, stateside companies will be stuck with an outrageous arrangement keeping their prices artificially high.

Trump has taken a promising step toward reforming the UPU in issuing the memo. But the USPS must also do their part to deliver a fairer policy for American producers.