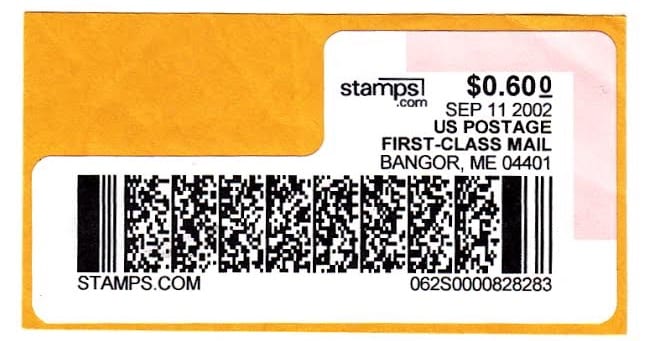 More than $200 million of proposed savings came from curtailing the reselling program, which the USPS accomplished yesterday by ending its partnership with Stamps.com. USPS refused Stamps.com’s terms,  after the company sought to further sweeten its lopsided deal by ending its exclusivity with the USPS.  This announcement comes on the heels of TPA Director of Policy Ross Marchand sharing TPA’s findings with the USPS Board of Governors in Columbus, Ohio earlier this month.  Marchand discussed the problems with the reselling program with top Postal leadership.

TPA President David Williams praised the agency, stating that, “for too long, Stamps.com used the USPS reselling program to extend discounts reserved for bulk postage buyers to companies and organizations too small to meet the volume requirements required by the USPS. As a result, countless companies that were already reliable USPS consumers were given far lower rates that should have been used to lure in new business.”

Williams continued, noting that, “as the USPS hemorrhaged resources over the past decade, Stamps.com’s revenues quickly increased, with nearly all of the increase coming at the USPS’s expense. The Inspector General logged irregularities with trying to get information on the reselling program, but any and all reports were hidden from the public. Federal agencies relying on taxpayer subsidies should be responsive and forthcoming with the public, instead of hiding behind layers of secrecy and denied FOIA requests.”

Williams concluded: “The USPS deserves praise for finally ending this failed, reckless partnership. But far more work needs to be done in order for the agency to get on the right side of the balance sheet. Our report still has more than $3 billion in savings proposals that have yet to be implemented, and now the USPS has momentum on their side. This is a much-needed first step in a long journey for the USPS.”