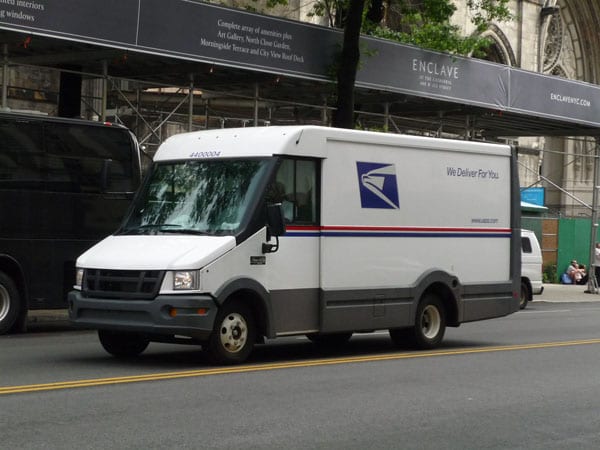 WASHINGTON, D.C. – Today, the Taxpayers Protection Alliance (TPA) expressed alarm over the U.S. Postal Service’s (USPS) $889 million in controllable losses this quarter, up from $587 million during the third quarter of last year. The total net loss of $1.5 billion for the quarter demonstrates the Postal Service’s dire state of fiscal mismanagement.

TPA has been at the forefront of analyzing USPS’s challenges, which includes dissecting key postal reform legislation and advancing key concepts and principles for the Postal Regulatory Commission (PRC) to incorporate in its work to solve the problems at the USPS. Ahead of the release of the recommendations of the President’s Postal Task Force, it is critical that the public and PRC are aware of the continuing fiscal problems and unique challenges confronting the USPS.

A recent analysis finds that the USPS accrued special rights and subsidies that were worth $12.9 billion in FY2016. This includes lucrative exemptions from various state and local taxes, exclusive access to mailboxes, and use of the USPS subsidized workforce and infrastructure.

TPA President David Williams took the USPS to task for, “reckless financial mismanagement, ranging from subsidized Amazon package delivery, poor real estate management to inefficient job assignments.  President Trump’s Postal Task Force, set to deliver their findings to Congress on August 10, needs to bring attention to these far-reaching issues, and suggest ways for the USPS to deliver on their mandate without bilking taxpayers.”

Williams continued: “Calls for an analysis of the USPS also follow merited concerns from President Trump that USPS is offering below-cost service to companies like Amazon for package shipments. By underpricing these parcels, the USPS is ultimately set up to disperse higher costs onto other shippers and core mail customers.  Further, the USPS is saturated with subsidization concerns, as it continues to receive sizable benefits from the federal government.”

Williams concluded: “It is inconceivable that the USPS collects subsidies and yet still manages to amass billions of dollars in net losses. As the findings of the Task Force work their way into the public discussion, there will inevitably be calls to bailout the USPS with tens of billions of dollars from the Treasury (taxpayers). But this misguided approach only sets the stage for more reckless management in the future, creating an endless spiral of bailouts and buck-passing. Sensible reforms, such as dropping the hybrid preference for new vehicles and terminating relationships with unaccountable contractors, will be key to stem the tide of red ink.”