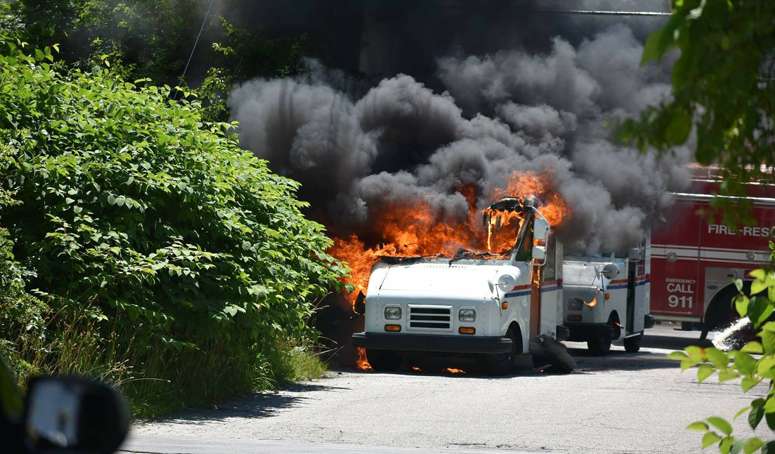 WASHINGTON, D.C.– Today, the Taxpayers Protection Alliance (TPA) slammed the U.S. Postal Service (USPS) following its latest loss of $1.5 billion in the first quarter of the 2019 fiscal year. The agency had a controllable loss of $103 million, signifying that overall costs of services are continuing to outpace the revenues of its products.

The USPS still owes more than $13 billion to the U.S. Treasury; it has defaulted on $33.9 billion in payments to the Retiree Health Benefits Fund (2012 – 2016); and it has also failed to pay $6.9 billion in “normal costs” of retiree health benefits in 2017 and 2018. In total, postal liabilities exceed assets by approximately $124 billion.

TPA President David Williams highlighted the need for wide-ranging changes to the agency’s operations, stating that, “The USPS’ business model must be reoriented to prevent, rather than enable, bailouts by taxpayers. For too long Postal leadership has kicked the can down the road and pursued unacceptably large rate hikes instead of pursuing the reforms necessary to bring balance to the agency’s balance sheet.”

To provide a useful starting point for reform, TPA released a report that identifies more than $3.3 billion in common sense savings that the agency has the ability to achieve on its own without congressional action.

Williams described the report as “a bold new path forward for leadership at both the USPS Board of Governors and the Postal Regulatory Commission. These governing bodies can take significant steps to restore public confidence in the USPS by ending postage subsidies and needless discounts, closing redundant offices, and revamping misguided fleet procurement policies.”

Williams concluded, “These reforms are likely to trigger significant backlash; sweeping significant changes are never easy. But implementing these reforms sooner rather than later will make for a more effective, responsible Postal Service on firmer fiscal footing. Immediate action needs to take place to ensure a strong fiscal future for USPS and taxpayers.”