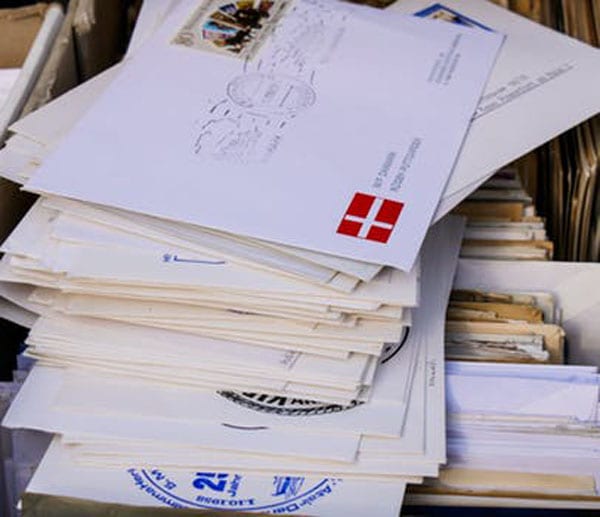 With a loss of $2.1 billion announced in this week’s third quarter statement, USPS faces a total loss of $2.8 billion for the 2017 fiscal year thus far.

After yet another dismal report it becomes increasingly impossible for USPS leadership, the greater postal community, or the general public to find any silver linings in the USPS’s financial outlook.

The $2.8 billion figure also neglects to consider the impact of the retiree benefit prefunding – a system that the USPS preferred in 2006 when USPS leaders declared it to be a “farsighted” and “responsible” endeavor. Despite such optimism, USPS has hardly kept its promises by defaulting on multiple prefunding payments, contributing to ten consecutive (soon to be 11) years of multi-billion dollar losses. Regardless of the myriad balance sheet interpretations that USPS chooses, any claims of “profitability” are simply unsupported.

The latest results also come in advance of the Postal Regulatory Commission’s upcoming 10-year rate review determination, in which the USPS hopes to be given far greater pricing power on letter mail products. Price gouging on these core services, however, would be entirely contradictory to the agency’s primary charge to provide efficient service at reasonable rates. Further, it would broaden questions facing the USPS about how monopoly mail profits are used to financially sustain new and competitive ventures.  Any rate increase could threaten the profitability of one of its few profitable services, First Class mail.

Correcting the USOS abysmal course primarily depends on achieving the right levels of transparency that will allow regulators and lawmakers to make proper determinations about which operations are viable for USPS and which are not.

For competitive market products and services, little information for each is revealed about how much revenue USPS is earning in comparison to their costs. Garnering such data is critical considering that the USPS has focused so heavily on the earnings side of the equation.

A recent report by Citigroup, discussed USPS efforts to deliver greater volumes of Amazon packages – though at the consequence of offering up below-market prices that fail to mitigate the costs of an artificially inflated postal network. In fact, Amazon was found to receive $1.46 subsidy per parcel delivered. Similar concerns about these negotiated service agreements have also popped up for the specialized deal that has been greatly lucrative for Stamps.com, but at the expense of the Postal Service’s bottom line.

The prospect of the Postal Service catering to the interests of these businesses while continuing to dig a massive financial hole should be distressing to all, including members of Congress, the President, ratepayers, and taxpayers.  Ultimately, based on all that is known about the undertakings and financial condition of the USPS, it is clear that the USPS must revitalize its management and fundamentally adjust its financial course.

This $2.1 billion loss should be a wakeup call that bold new leadership is needed at the USPS.