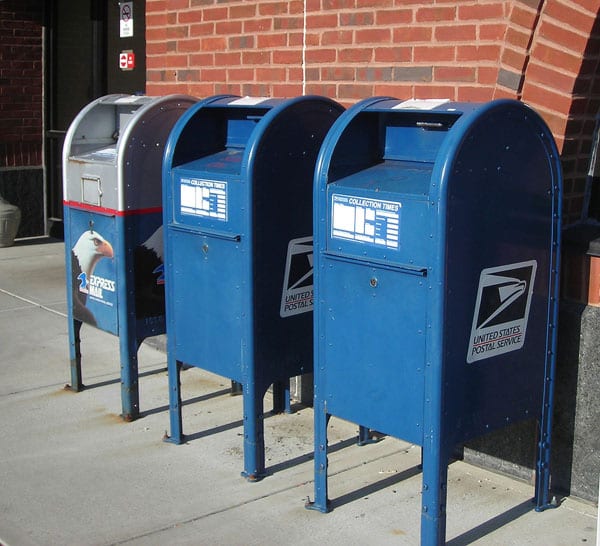 WASHINGTON, D.C. – Today, the Taxpayers Protection Alliance (TPA) expressed dismay about the U.S. Postal Service’s (USPS) continuing escalating debts.  In today’s release, the USPS posted a loss of $562 million in its second quarter financial report for the 2017 fiscal year.  This loss is a stark reminder about the agency’s inability to achieve fiscal stability. After posting losses during the December holiday delivery season, the USPS appears on track for its 11th consecutive fiscal year in the red.

The USPS has failed to pay its retiree health benefits payments despite its legal obligation to do so.  Even though they have failed to pay this obligation, they have included this unpaid figure as a part of its quarterly losses.  After amassing these debts, and many others as a result of bad management practices, the Government Accountability Office (GAO) has calculated that the Postal Service now carries more than $121 billion in unfunded liabilities on its books.

Debts of this magnitude raise the likelihood that taxpayers will be asked to bail out the agency.  Congress has done nothing to help the USPS.  The ill-conceived Postal Reform Act (PRA) of 2017 does not address the financial problems with the USPS and tries to place immense financial burdens on consumers and taxpayers.

The PRA attempts to inappropriately incorporate the health benefits liabilities within the Medicare program, which is already facing its own financial predicaments. Further, the law would also institute an additional increase on First Class mail and codify a way to increase rates again in the future.

Clearly, lawmakers appear intent on forgiving the misdeeds of USPS management by having taxpayers and those who rely most on the mail system to foot the bill for their gross financial mismanagement.

Today’s financial report is an unfortunate reminder that the Postal Service is sliding perilously close to bankruptcy. The real tragedy is that neither Congress nor the USPS have offered a real path to fiscal solvency for the agency.