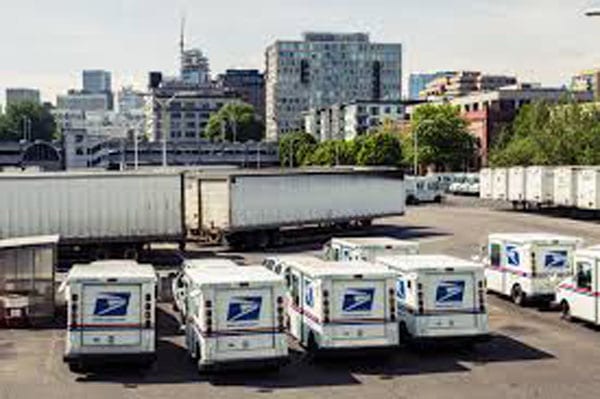 WASHINGTON, D.C. – Today, Taxpayers Protection Alliance (TPA) President David Williams applauded President Trump’s Task Force on the United States Postal Service (USPS).  In the announcement, the President stated that the Postal Service’s operations and finances will be evaluated, including, but not limited to: “The expansion and pricing of the package delivery and USPS’s role in competitive markets,” and “The decline in mail volume and its implications for USPS’s self-financing and monopoly over letter delivery and mailboxes.”

Williams noted that, “with an accumulation of more than $65 billion in losses since 2007, it is critical for this Task Force to be successful.  It is difficult to find any other organization with such large financial deficits that has not gone bankrupt.  And, any other entity that would mount such losses would demand radical leadership changes at the top of the organization.”

Williams continued: “In particular, the Task Force should look at the deal that Amazon has with the USPS to deliver packages.  Special arrangements put into place by the USPS, such as Sunday delivery of certain packages, have put Amazon in a fundamentally better position than competing e-commerce companies. Allowing Sunday delivery for Amazon products year-round while restricting other Sunday parcel deliveries to the holiday season has enabled the rise of two-day Prime delivery.  This privilege, in conjunction with skewed cost calculations that create a $1.46 subsidy for every package delivered, creates a real issue for the Postal Service’s bottom line. In addition to this giveaway, the potential shift of retiree benefits obligations and fleet management issues need to be addressed.”

Williams concluded, “A thorough review from top to bottom of the USPS is in order. Congress and the USPS have failed to fix the USPS, and it is now up to President Trump to fix these longstanding problems.  TPA is excited to work with the President as he moves forward with this Task Force.”