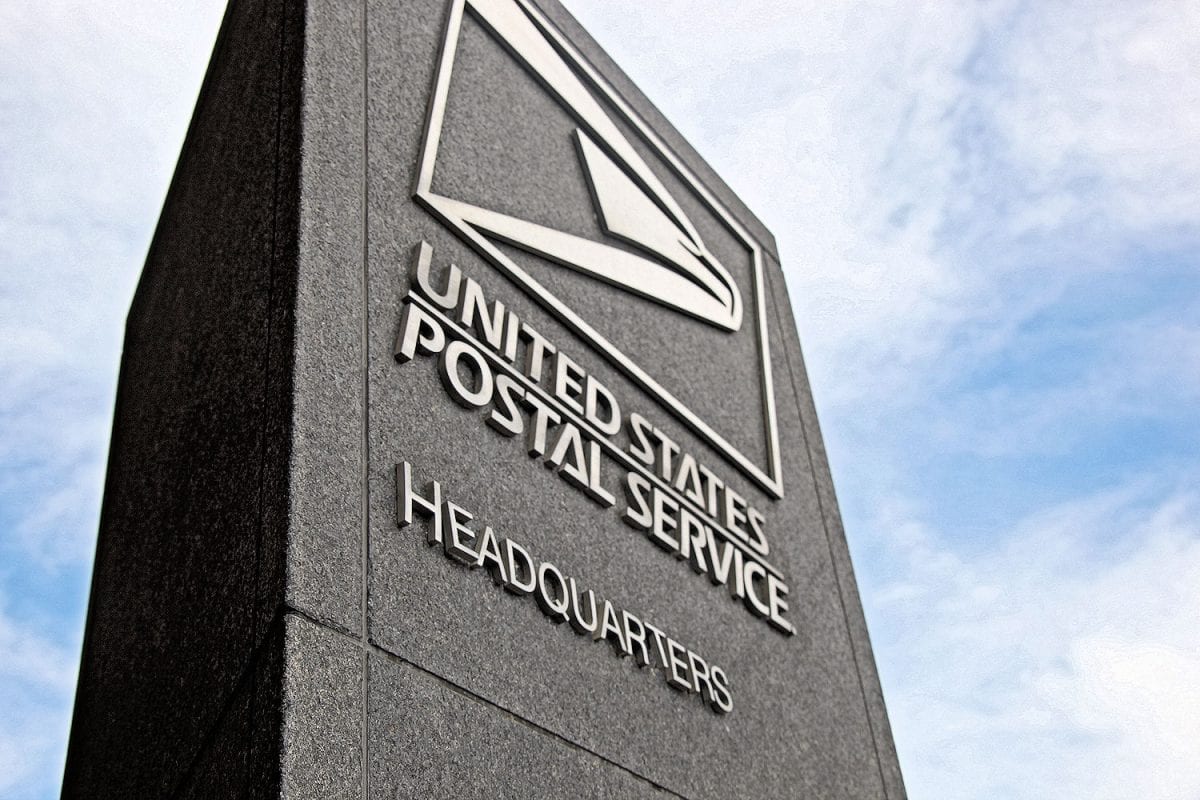 TPA President David Williams expressed alarm at the dire financials, stating that,  “it is shameful and unacceptable that the USPS continues to hemorrhage money absent a plan in place by Congress or USPS leadership to fix underlying issues.  After twelve consecutive years of losses, it is clear that the USPS’ business model is fundamentally broken. Lawmakers, regulators, and the public need clear accounting information, as the agency’s services become more costly and the risk of a taxpayer bailout becomes imminent.”

Williams continued, “major areas of financial concern include the opaque deal that USPS has with Amazon, a costly vehicle replacement plan in the works, and the agency’s refusal to clamp down on ‘chargeable irregularities’ by contractors. The USPS’s fundamentally flawed ‘business model,’ relying on a pivot to package delivery to make up for a large decline first-class mail volume, risks failure as e-commerce giants create delivery networks of their own. These changes are happening, regardless of the Postal Service’s attempts to subsidize package deliveries to the tune of nearly $1.50 per package shipped thanks to an outdated price formula employed by the USPS.”

Williams concluded, “Postal reform must start immediately and TPA is looking forward to working with the agency and the new Congress to identify substantive steps forward.”