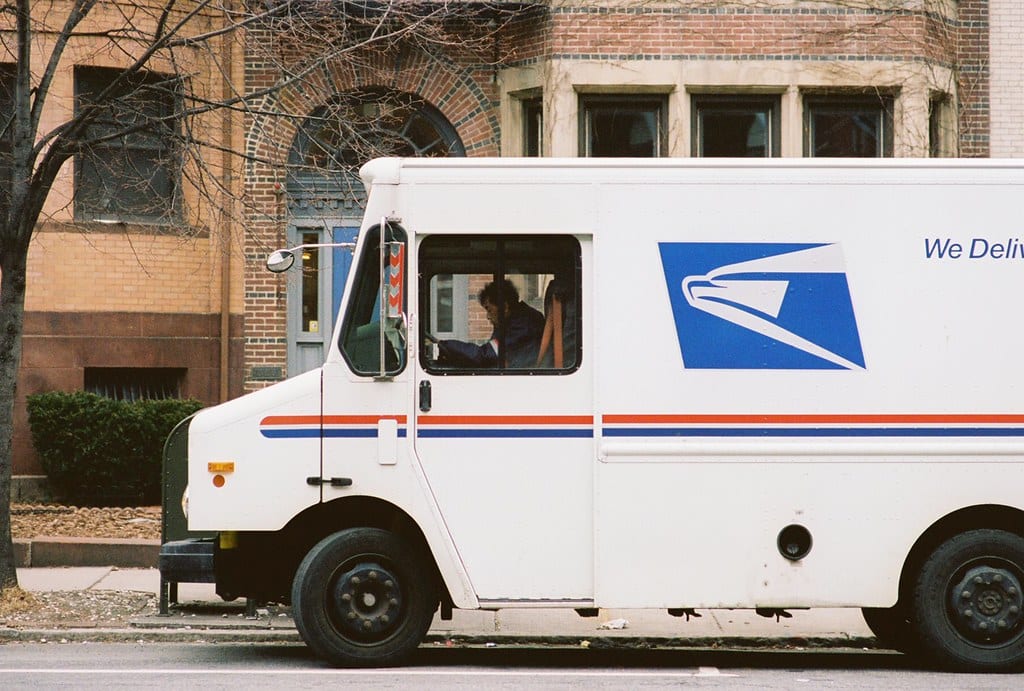 Postal Service, Other Agencies Must be Held Accountable for IP Violations

This article originally appeared in InsideSources on November 2, 2018.

Eureka moments are as rewarding as they are rare, propelling innovation and entire industries forward and shaping countless lives.

The U.S. patent system ensures that innovators with groundbreaking ideas are rewarded for their efforts and protects discoveries from copycats … most of the time. Since 2011, however, people who want to profit off others’ labor have made use of the Patent Trial and Appeals Board (PTAB) to render patents invalid in a “streamlined” process completely lacking in due process. Now, the federal government, via the U.S. Postal Service, is trying to push the PTAB’s limits even further, arguing that it should be allowed to have patents invalidated through PTAB without legal recourse. Normalizing this troubling practice would strike a devastating blow against intellectual property and innovators everywhere.

The Postal Service brouhaha over intellectual property began in 2011 when a small Alabama company known as Return Mail Inc. alleged that the service was stealing its technology for processing undeliverable mail. The business’s original patent involves putting scannable data on all mail and creating a pairing system between the digital code and a database of recipient addresses in order to deliver the mystery mail.

Like most other government agencies, the Postal Service uses the principle of “sovereign immunity” to shield itself against legal claims and is therefore shielded from the typical laws protecting patents (ie. the Patent Act). However agencies are liable for claims if they “use or manufacture” inventions protected by intellectual property. Now this battle over patent rights has made it all the way to the Supreme Court.

The disastrous 2011 America Invents Act (AIA), which created PTAB in the first place, specifies that a “person” must be the one filing a petition, and said a person needs to legally abide by whatever the Board decides about the patent’s validity.

More troublingly, the Postal Service is trying to have its cake and eat it too. Even though PTAB decisions have a strong bias against patent holders, copycats trying to get a patent invalidated nevertheless face a gamble before the Board. If PTAB upholds a patent, that’s the end of the line (notwithstanding appeals) because everyone must heed the final decision of the Board, full stop.

To put it simply, the Postal Service is arguing the ludicrous position that if it wins at PTAB the other party must abide by the outcomes. But, if it loses at PTAB, it is free to ignore the ruling.

Despite being the underdog facing off against the full might of the federal government, Return Mail’s efforts could not be more essential to the preservation of intellectual property in the United States. Any system that binds patent holders to an outcome but cannot reign in infringers invites rampant abuse and unfairness.

Absent a favorable court decision, lawmakers must act decisively to remove the “sovereign immunity” protections that have kept the federal government unaccountable as its clout has grown. Without legal consequences for wrongdoing, the Postal Service (along with other government agencies) can’t hope to do better.

Holding the government accountable under the law would keep bureaucrats honest and pave the way for more innovations and more eureka moments.