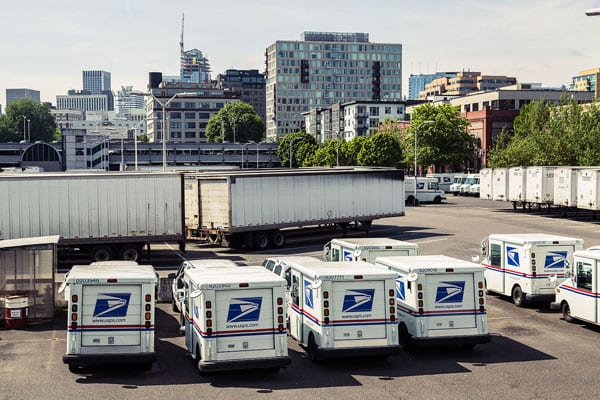 The fiscal turmoil at the U.S. Postal Service (USPS) continues with no end in sight. Losses have totaled $62.4 billion over the last 10 years, including another $2.8 billion loss for 2017 thus far.

In light of the staggering trends, USPS faces an immense need for a new strategic direction that will help to achieve overall financial stability and accountability. Much of this responsibility rests in the hands of the Postal Service Board of Governors, which has regrettably become fully vacant (with the exception of the Postmaster General and the Deputy Postmaster General who were chosen by the former governors).

To help fill the nine vacant positions, the White House is disappointingly poised to advance an unsuitable group of individuals to take on the task of instituting improved management of (USPS). Those likely to be nominated are:

While several of the nominees possess knowledge of USPS and its functions, the choices in many cases appear to contradict the spirit of the Board qualifications that “the Governors shall not be representatives of specific interests using the Postal Service.”

Deal-making to offer subsidies to companies like Amazon and Stamps.com at the expense of the USPS’ bottom line continues to be called into question.

The nominees are wholly unsatisfactory selections to help meet some of the most critical qualifications necessary. These basic principles, which Taxpayers Protection Alliance has previously discussed, include:

The proposed candidates have spent many years presiding over USPS’s (mis)management in which they have aided much of the flawed decision-making that has led to its current state of disrepair. In their past roles they have done little to provide proper scrutiny over Postal leaders’ tendencies towards USPS mission creep, price gouging on letter mail, and overall neglect for service quality.

Ultimately, the nominees have failed to present any ideas or indications that they will bring discipline to the rogue USPS. Nor have they expressed sincere commitment to resolve the agency’s escalating debt that continues to create exposure for taxpayers.

The Senate must decline the current nominees for the USPS Board of Governors and demand new appointees who can truly bring fiscal responsibility to the beleaguered Postal Service.