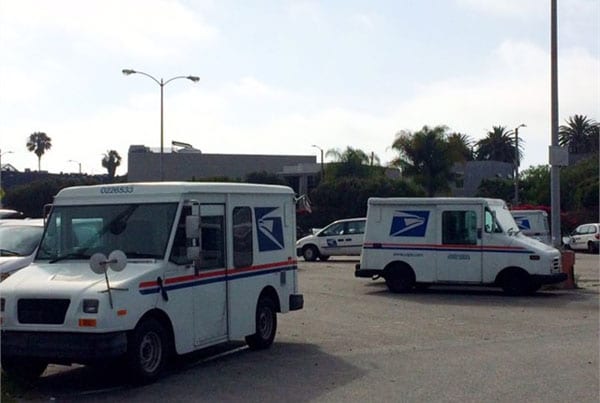 WASHINGTON, D.C. – Today, the Taxpayers Protection Alliance (TPA) reacted with concern about the U.S. Postal Service’s (USPS) latest loss of $540 million for the first quarter of the 2018 fiscal year.  Since the current Postal Service law, the Postal Accountability & Enhancement Act (PAEA), came into effect in December 2006, the USPS has accumulated $65.6 billion in total net losses.

According to USPS, “The U.S. Postal Service reported controllable income for the first quarter 2018 (October 1, 2017 – December 31, 2017) of $353 million, compared to controllable income of $522 million for the same period last year. This decrease was largely driven by volume declines in First-Class and Marketing Mail, higher normal cost of retiree health benefits expenses of $140 million and higher transportation expenses of $109 million…”  The decrease in First Class Mail should sound the alarm bells at USPS and Congress.

TPA has continued to highlight concerns about the USPS’ broken business model which has worked to serve large business interests, often at the expense of ordinary mail customers.

While estimates suggest that USPS provides Amazon and other large shippers with subsidies of nearly $1.50 on average per package, attempts to reevaluate pricing formulas have been unsuccessful. Information about the cost of other questionable arrangements, such as the Postal Service’s Negotiated Service Agreements, remain hidden from the public view.  A detailed breakdown of costs per deal needs to be made available, so that the public lawmakers can hold USPS accountable. For years the Postal Service’s costs that it deems ‘controllable’ have continued to increase to the tune of $70.5 billion in 2017.. Beyond this, the Postal Service has defaulted on $33.9 billion in prefunding payments for its Retiree Health Benefit Fund (RHBF). While this is nothing new for the USPS, such financial management failures have now started to impact current workers.

Lawmakers in Congress must take notice of these dire and burgeoning fiscal problems, and mandate that USPS make significant operational changes. Without a tangible understanding of the costs associated with each line of service, the USPS will accelerate its path towards a taxpayer bailout.