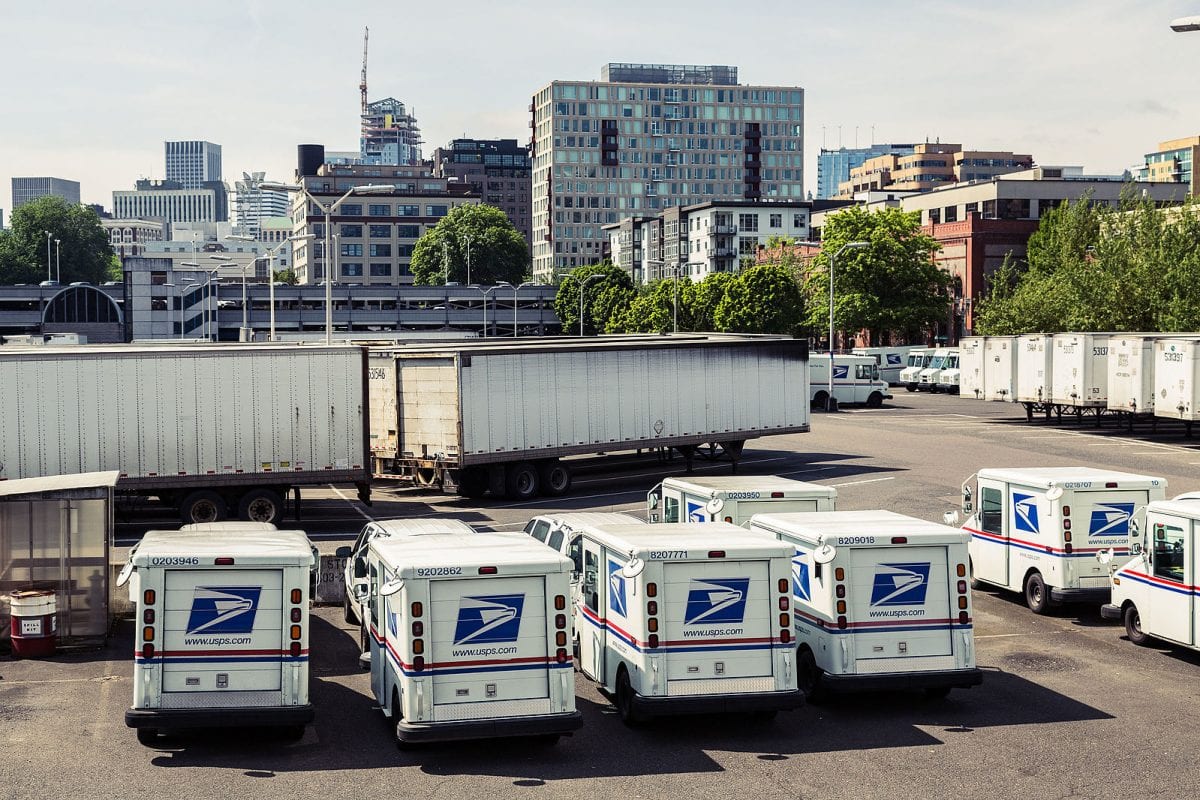 How to Save the Postal Service Without Hiking Mail Rates

This article appeared in The American Conservative on December 19, 2018.

All is not well at the United States Postal Service (USPS). After an astounding net loss of $3.9 billion over the past fiscal year (its twelfth consecutive annual loss), nearly everyone admits that something needs to be done. One favorite solution of agency leaders is to hike prices, and proposed rate increases that take effect on January 27 would amount to the largest price hikes since 1991.

But this plan, which would jack up the price of first-class mail “forever” stamps from 50 to 55 cents and priority mail rates by 5.9 percent, will hurt consumers and do nothing to address long-term problems. Instead the USPS should pursue deeper structural reforms that put the agency on a path to solvency.

Enter the Task Force on the U.S. Postal System, which released its report on December 5 after months of anticipation. It recommends that the agency stop charging e-commerce giants ridiculously cheap rates for package shipping, and that the USPS “develop a new cost allocation model” that realistically takes into account the wear and tear that packages inflict on Postal Service infrastructure such as trucks and scanners. The USPS, for instance, assumes that “competitive products” such as packages are responsible for less than 15 percent of wear and tear costs for newly acquired trucks. This is a bizarre assumption, considering that the USPS’s new trucks are specifically designed to carry more packages.

But the Task Force stops short of discussing how some companies disproportionately gain from the rigged deals that the USPS offers. Take, for instance, Sunday delivery, which has only been offered to Amazon (outside the holidays) since 2013. If any other business or individual seeks to ship via the USPS on Friday or Saturday and get their package on Sunday, the agency will do it—at very high “Priority Mail Express” rates. Amazon gets far lower rates, enabling deals such as Amazon Prime.

That’s why, in describing the Sunday deal with Amazon back in 2013, USPS’s Office of the Inspector General (IG) argued that “what’s really new is the low cost of the service…. Utilizing the Postal Service’s ubiquitous delivery network Amazon.com is able to keep its costs down and, for example, give its Amazon Prime members who get unlimited, free two-day shipping the flexibility to get packages on Sundays.”

Nor is Amazon the only company to benefit from unfair policies promulgated by the Postal Service. The USPS runs a “postage reselling” program through which approved companies with high shipping volumes can buy postage at cheaper rates to take advantage of economies of scale. Except that these approved companies then sell the postage at a markup and keep the difference as profit. These shenanigans completely undermine the entire intent of the program and likely cost the USPS hundreds of millions of dollars in foregone revenue.

A 2017 investigation by an organization known as the Capitol Forum found that postage resellers (the largest of which is by far Stamps.com) sold stamps and labeling to vendors that didn’t meet the USPS’s volume requirements. Similarly, a 2017 IG report found that postage resellers were routinely selling postage that didn’t match up with their packages’ volume and/or distance traveled. As a result, reselling giants such as Stamps.com continue to rake in consumers and hundreds of millions of dollars in revenue, while the USPS loses hundreds of millions of dollars from inappropriate pricing.

The Task Force chose not to delve into these matters, instead emphasizing pricing formulas, soaring labor costs, and retirement asset valuations by the USPS. While all of this is undoubtedly important, specific flawed arrangements such as Sunday delivery and postage reselling must be scrutinized. Through simple changes that are easy to implement, the USPS can save hundreds of millions of dollars. With fair and appropriate postage pricing across the board, there would be no need for the USPS to repeatedly raise prices and push for “exigent” rate increases far beyond inflation. While many things ail the agency, reforms, not rate hikes, are what’s needed to put it on firmer fiscal footing.