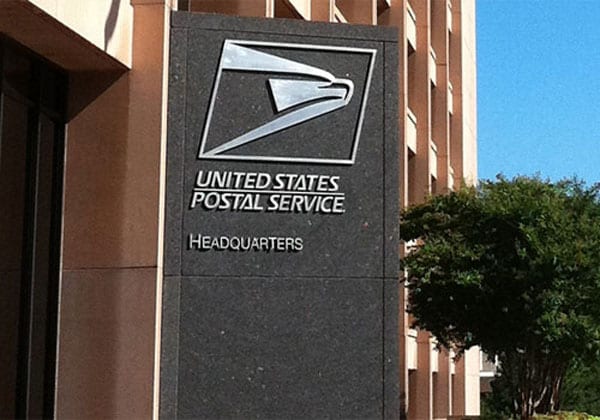 WASHINGTON, D.C. – Today, the Taxpayers Protection Alliance (TPA) reacted with concern about the U.S. Postal Service’s (USPS) latest loss of $2.1 billion for the second quarter of the 2019 fiscal year.  The USPS has accumulated $70 billion in total net losses since 2007.

Over the past decade, the sharp revenue decline in first-class mail has more than offset any gain from package deliveries.

TPA President David Williams reiterated the need for reform, noting that, “the USPS continues to double-down on a flawed business model that uses first-class mail revenues to subsidize package deliveries. The agency continues to insist that their pricing strategies are reasonable, despite bizarre assumptions that ‘competitive products’ such as packages make up a small portion of operating costs. Closed-book accounting perpetuates these problems and keeps outside experts from soberly examining the USPS’ many issues.”

Williams continued: “Deeply-flawed pricing is just the tip of the iceberg for the agency. The USPS refuses to address widespread waste throughout the agency, as seen by inflated contracts with middle-mile deliverers and inconsistent use of productivity tools. TPA has long noted these problems, and we found in a January report that the USPS wastes more than $3 billion per year at a time when lawmakers are considering a taxpayer bailout of the agency.  Even though Congress has failed to enact meaningful reform, the recommendations in TPA’s report empower Postal leadership to deal with these pressing issues.”

Williams concluded: “Instead of pushing for bailouts, members of Congress should prompt the USPS to remake itself into a leaner agency that prices products according to actual costs. But to get the ball rolling, USPS leadership must soberly assess its own problems, and take the first steps toward reform. This won’t be easy, but changes are necessary to keep taxpayers and consumers off the hook for Postal problems.”