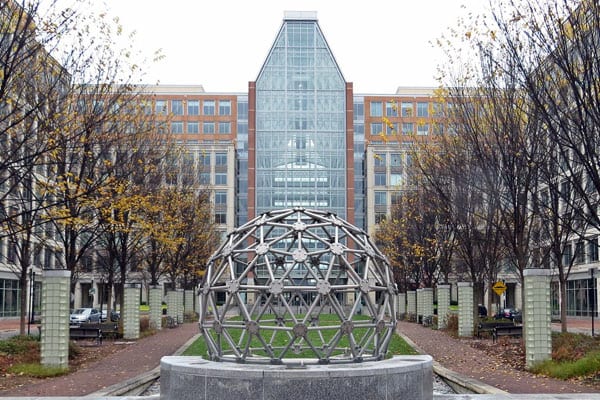 Every year, millions of patients live longer and better lives due to the release of thousands of game-changing and life-saving medications. While it’s easy to take these products for granted, novel drugs are the fruit of a robust system of intellectual property (IP) protections established and enforced by the federal government. But, some lawmakers are trying to stymie these crucial IP protections, threatening to throttle the pipeline of promising new medications. In particular, Sen. Lindsay Graham’s (R-SC) proposed “No Combination Drug Patents Act” would declare a wide array of key drug patents “obvious” and give the green light for copycats to run roughshod on critical discoveries. Instead of undermining the patent protections undergirding key drugs, Congress should strengthen IP and ensure that patients continue to benefit from life-saving products.

In plain speak, a variety of innovations ranging from dosage to injection methods would be fair game in court on the grounds that related patents just aren’t novel enough for federal protection. Under this proposed “Wild West” system of IP protection, companies would be dissuaded from trying to improve their medications, as any new method to increase the drug’s efficiency or reduce side effects could simply be ruled as obvious and fair game for a rival. While the most publicized part of drug innovation is the release of new, blockbuster medications, subsequent changes to these drugs are just as crucial to the well-being of patients.

But fear not, argues Sen. Graham and anti-IP fellow travelers. As long as drug producers are able to prove that the patented innovation “results in a statistically significant increase in the efficacy of a drug.” Except that, at the patent application phase, this onerous requirement is completely unrealistic and even goes beyond what the Food and Drug Administration requires for new medications.  If Graham’s amendment becomes law, a drug company could produce a well-designed clinical study showing large effects and suggesting significance but still have their patent taken away. And because the “statistical significance” requirement in the proposal is limited to efficacy, the safety of any new drugs gets short shrift in legal battles over IP. If a company manages to improve the safety of a new medication without improving its effectiveness in treating a disease. Safety improvements alone are, course, critical for patient well-being, but apparently are not good enough to merit IP protection.

This bizarre proposed labyrinth of anti-IP rules stems from a fear amongst lawmakers that companies are keeping prices high by creating “thickets” of dozens of patents designed to be unchallengeable in court. Except…there isn’t much of a relationship between number of patents and drug prices. Eylea, a novel treatment for macular degeneration for diabetics at risk of vision loss, has more than 70 patents on topics and innovations ranging from tissue penetration to the treatment of inflammation. But this patent-heavy medication keeps falling in price. From 2012 to 2017, the price of the drug actually fell slightly after adjusting for inflation.

Even as drug prices decline across-the-board, lawmakers seem intent on using IP protections as a boogeyman. But using federal fiat to curb patent protection in not what the doctor ordered. To preserve innovation, policymakers must explore ways to shore up IP and keep innovators innovating. Millions of patients across America depend on the release and improvement of countless medicines fighting every disease under the sun including groundbreaking gene therapies. These patients need a robust patent protection system that can deliver the goods.