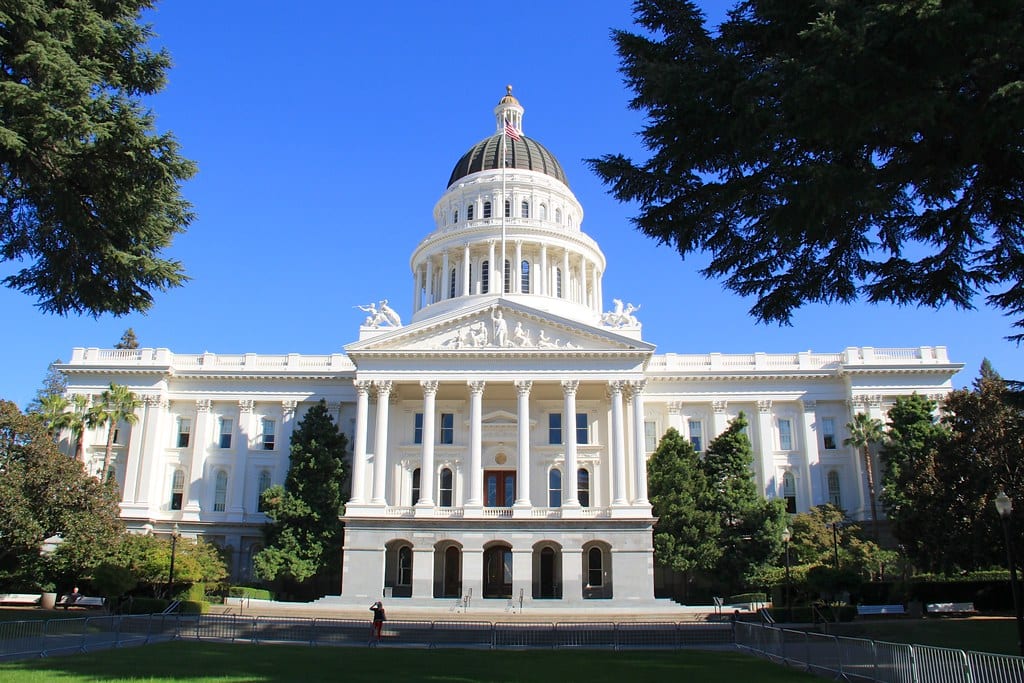 TPA President David Williams criticized the new law warning that, “passing massive and intrusiveinternet regulations means fewer options for consumers and internet providers. But for all of the new limitations now faced by everyone on the World Wide Web, the gains touted by the law’s backers will be few and far between. Recent data from the Wehe app shows that, even in the post-Title II world, throttling is rare and used solely for network management.”

Williams continued, noting that without network management, “internet providers will be unable to prevent heavy internet users from slowing down the browsing experience for everybody else. At the federal level, the imposition of Title II caused a drop in broadband investment even as the economy grew overall.  At the end of the day, lower internet investment means that Netflix watchers and plain-old internet browsers will have a worse experience than before.”

Williams concluded: “As with many regulations, the poor will be the hardest hit from California’s latest misguided law. Families living paycheck-to-paycheck benefit from ‘zero rating,’ which allows certain data use to be exempted from data caps. Gov. Brown and lawmakers have chosen to bar this practice in the name of fairness, but this policy is anything but fair. Less free data, coupled with less broadband investment, will only spell disaster for the state’s struggling households.  Taxpayers will also be on the hook as lawsuits will inevitably be initiated to kill the new law.”