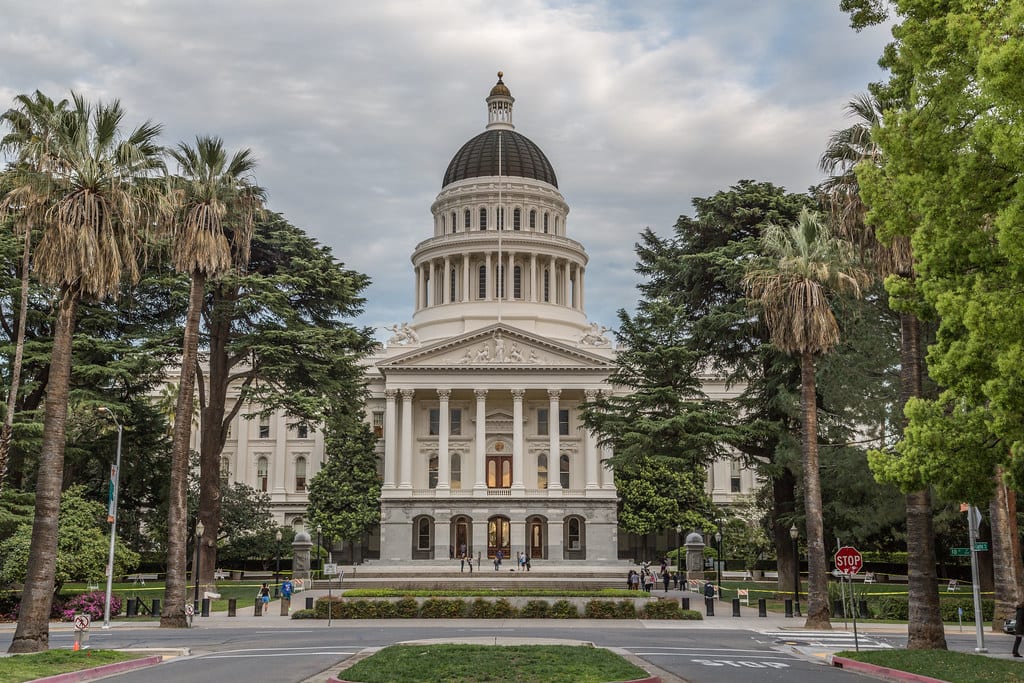 This article originally appeared in the American Spectator on October 31, 2018.

It would seem California doesn’t think the internet is quite as in jeopardy as it would have had us previously believe.

There is currently a petition for review of the order in the U.S. Court of Appeals for the District of Columbia after Democratic attorneys general from about two dozen states sued to stop the FCC.

In filings with the U.S. District Court for the Eastern District of California, the Golden State agreed to let any possible subsequent proceedings before the U.S. Supreme Court play out before enforcing its new law. All parties have requested that any future proceedings in the District Court be stayed pending final resolution of the appeals court litigation.

California’s law offers stronger language than the FCC’s previous regulations. The state legislation not only prevents ISPs from throttling speeds or blocking websites, but it also bans zero-rating (free data) practices exempting certain services from data caps. For example, if you are an AT&T customer, you can watch your DirecTV service (an AT&T subsidiary) on your phone without using your data. That would be illegal under the new California law. Yes, California tried to take away free data.

FCC Chairman Ajit Pai pointed out the California law hurt consumers by preventing them from accessing content without bumping up against data limits, and groups like the NAACP agreed with him. ISPs have said the law would result in higher costs that would be passed on to consumers.

Pai issued a statement after California filed its papers in District Court on Friday delaying its law saying that he was “pleased that California has agreed not to enforce its onerous Internet regulations.”

“This substantial concession reflects the strength of the case made by the United States earlier this month,” he continued. “It also demonstrates, contrary to the claims of the law’s supporters, that there is no urgent problem that these regulations are needed to address. Indeed, California’s agreement not to enforce these regulations will allow Californians to continue to enjoy free-data plans that have proven to be popular among consumers.”

Pai also noted, as Sessions did in filing the initial suit, that since the internet is an interstate information service, the federal government is the appropriate venue for setting policy in the area.

“A patchwork of state laws only introduces uncertainty in the broadband marketplace that will slow investment and deployment of infrastructure and hurt consumers,” Pai said. “I am confident that the FCC’s authority to preempt such state laws will be upheld, along with our proven market-based framework for protecting Internet openness, investment, and innovation nationwide.”

Rather than remove protections for consumers, many critics of Wheeler’s Title II regulations want to keep some of the net neutrality language while also allowing providers to smartly prioritize more important content such as telemedicine. And they want the denizens of Capitol Hill to make those decisions.

“Rather than 50 states stepping in with their own conflicting open internet solutions, we need Congress to step up with a national framework for the whole internet ecosystem and resolve this issue once and for all,” Jonathan Spalter, president of US Telecom The Broadband Association, has said.

States should step aside and let the FCC make the best decisions for the future of the internet. It has now been more than four months since the Restoring Internet Freedom Order went into effect and the internet continues to be just fine. California’s acquiescence is a sign that any continued pursuit of net neutrality legislation by any state would be a waste of time and taxpayer money.