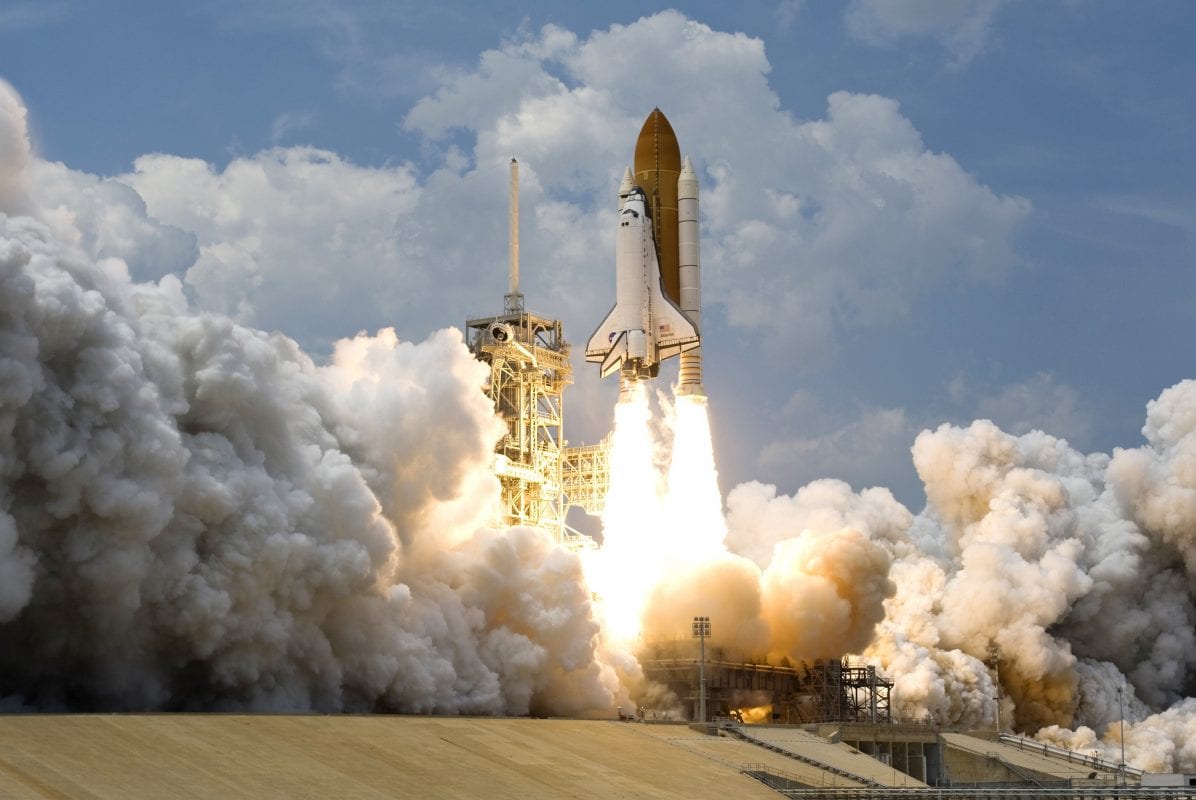 New US Space Command creates a black hole of waste

This article was originally published in the Washington Examiner on September 6, 2019.

Too often within the U.S. government, space cadets run the show.

On Aug. 29, the Trump administration launched the U.S. Space Command, a new, concentrated cluster of units within the Pentagon tasked with satellite defense, missile warning, and general space operations support. Secretary of Defense Mark Esper recently claimed that the Space Command, “is the next crucial step towards the creation of an independent Space Force as an additional armed service,” without specifying the pressing need for a new space bureaucracy in the first place.

The Trump administration and the Pentagon’s focus on space defense capabilities will only be derailed by added taxpayer expense and more personnel and paper-pushing.

Space Command is hardly the start of the U.S. military’s efforts above the clouds. The Pentagon spent an astounding $7.2 billion on space procurement and R&D funding in 2018, up from $6.2 billion the year before. According to John Logsdon, former director of the Space Policy Institute at George Washington University, total U.S. military spending on space — including a full array of communications satellites and classified operations — exceeds NASA’s $21.5 billion annual budget. Yet backers of the Space Command claim that even this gargantuan tab is too small, because there isn’t a dedicated force safeguarding military satellites.

Brookings Institution scholar Frank Rose argues that, “the threat to U.S. and allied space systems continues to grow,” and that China’s successful test destruction of its own weather satellite in 2007 “was a wake-up call for many in the U.S. national security community about the threat to space systems for anti-satellite weapons.”

These threats are real, but like other areas of defense, they are limited by the logic of mutually assured destruction. In 2008, the U.S. Navy laid waste to an old American spy satellite with a ship-fired missile, sending a message that any Chinese aggression would be met in kind. The Air Force is also investing in smaller, cheaper satellites to serve as backups in case expensive primary satellites are compromised. The Pentagon even has an answer to hostile countries and terrorist groups jamming the GPS signals critical to U.S. military operations around the world. The latest and greatest satellite technology includes anti-jamming capabilities that render attempts at sabotage futile.

Ultimately, the Space Command has more to do with expanding military bureaucracy than space defense capabilities. A new, unified combatant command will mean dedicated staff and leadership solely focused on space related issues. Underlying defense capabilities won’t change but will presumably be managed by a greater number of employees hired or poached from other areas of the Pentagon. The Space Command is supposed to serve as a stepping stone to a new, fully independent military branch called the Space Force. This endeavor will cost taxpayersat least $13 billion from 2020 through 2025, including the reorganization of existing resources and funding to “organize, train, equip and develop space forces” according to former Air Force Secretary Heather Wilson.

These costs are likely significant underestimates, as the Pentagon isn’t exactly known for efficient, streamlined operations. An internal 2016 report found more than $125 billion in bureaucratic waste at the DoD, with more than a million employees sitting at desks compared to (at the time) 1.3 million active-duty troops. Despite the Pentagon’s attempted burial of this study, the brass would be hard-pressed to deny their epic ineptitude. DoD failed its first-ever audit, after years of pushing back against congressional attempts to examine the organization. While taxpayers are still in the dark as to the Pentagon’s specific shortcomings, the Department’s “inventory accuracy” (i.e. stated supplies versus actual supplies) wasn’t up to auditors’ standards.

And even when the Pentagon gets basic accounting correct, they tend to hold onto infrastructure long after it is needed. According to former Defense Secretary Jim Mattis, around one-fifth of military properties worldwide are unneeded.

These accounting and inventory woes don’t bode well for a Space Command or a future Space Force. The Pentagon is doing just fine in space defense, and money devoted to bureaucracy will just be mired in the same problems that DoD bureaucracy always has. America should shutter its Space Command, scrap plans for a Space Force, and focus on investing in actual satellite and space shuttle protection. Space cadets may run the show, but the Pentagon needn’t spend like drunken cosmonauts.