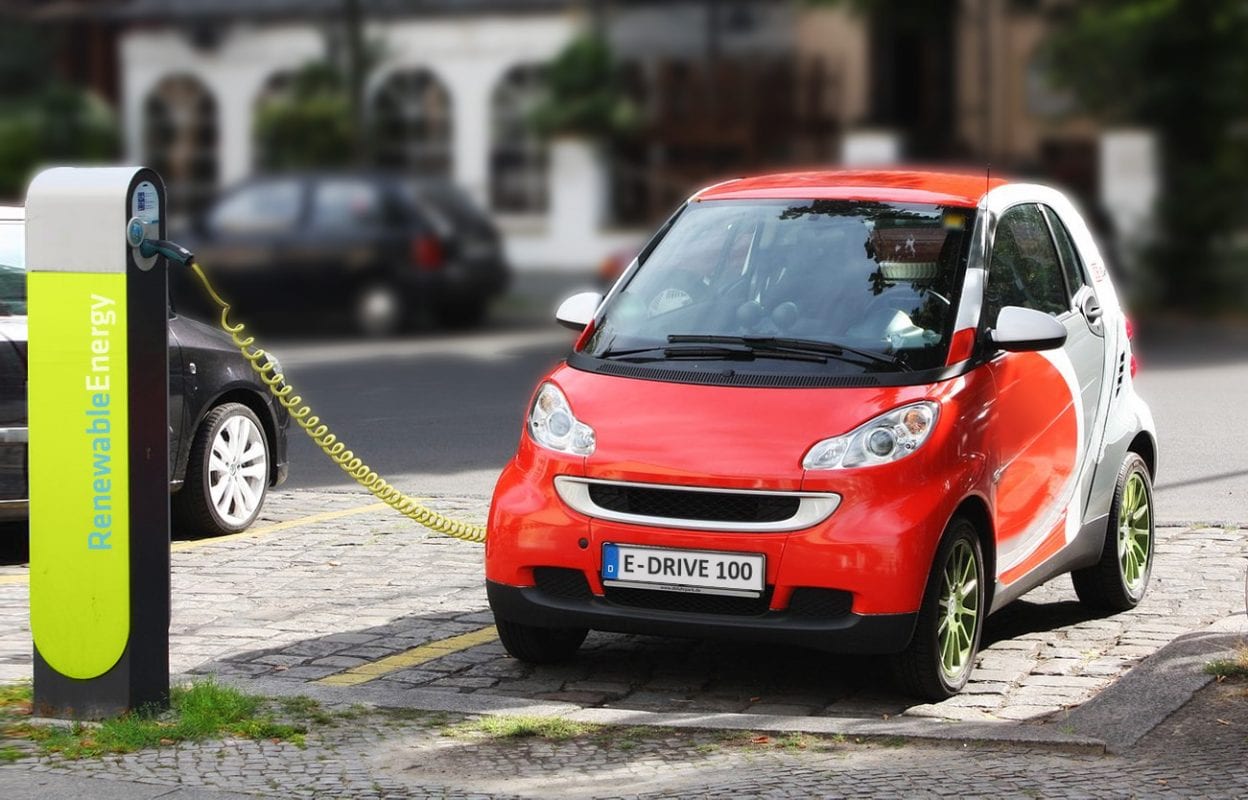 This article originally appeared in the Washington Examiner on November 26, 2018.

The old Congress’ days are numbered, with only a few weeks’ worth of legislative meetings scheduled before the new Congress is sworn in in January. Yet, these few days must be productive enough to secure 2019 fiscal year appropriations and resolve deep-seated differences across the aisle. In the midst of bickering over border wall funding and the status of special counsel Robert Mueller’s investigation, House Minority Leader Nancy Pelosi reassured the press that “we just want to get it done” and keep the government from shutting down past the funding deadline of Dec. 7.

But in their rush to compromise and pass more spending through Congress, lawmakers should be wary of measures extending tax credits such as the electric vehicle program, which amounts to little more than a giveaway to the wealthy. A post-election frenzy to keep the government open doesn’t have to mean the continuation of unfair, unsustainable corporate welfare policies.

The EV tax credit, which rewards taxpayers up to $7,500 for purchasing new, qualified vehicles in the U.S., is slated to once again come up for debate in the lame-duck session. Lawmakers began to realize the folly of the program last year but were unsuccessful in killing it altogether.

Even absent legislation, automakers will soon see less and less of the tax credit. Major producer Tesla recently surpassed 200,000 vehicles produced, and cars made after that milestone are only eligible for half of the original tax credit amount for the first half of next year. In the second half of 2019, the tax credit amount would halve once again and then disappear entirely by 2020.

Other automakers aren’t far behind Tesla in breaching the cap and triggering the phaseout. This has prompted some lawmakers to sponsor legislation that would lift the cap altogether. This misguided scheme would ensure unlimited subsidization over a 10-year period for producers of “clean tech.”

Rep. Peter Welch, D-Vt., praised the legislation, which he cosponsored, as one step toward reducing America’s negative impact on the environment and making “electric vehicles and their charging stations more affordable.” Based on his words, though, one must ask about who will gain from the tax credit.

And here is the answer: As noted by Dr. Wayne Winegarden of the Pacific Research Institute, nearly 80 percent of recipients were from households with adjusted gross incomes greater than $100,000. Furthermore, although used vehicles don’t qualify for the tax credit, such purchasers potentially face thousands of dollars in battery replacement costs.

Yet, even if EV tax credits increase the wealth gap, would expanding this program at least help to avert climate change? Probably not, since plug-ins’ environmental profile have more to do with the electricity grid than the vehicles themselves. And attempts to “greenify” the grid via policies such as renewable portfolio standards have their own costs and unintended consequences, meaning that EV tax credits necessarily cost even more than advertised in order to be eco-friendly.

And even if the car batteries were undergirded by a green grid, the methods needed to obtain cobalt and lithium are dirty, lead to exploitation , and encourage instability.

The Washington Post, having investigated the Congolese mines , reports: “[M]ining activity exposes local communities to levels of toxic metals that appear to be linked to ailments that include breathing problems and birth defects, health officials say.” Now, in an area where malnourishment and sickness are common, such jobs may be the best option for workers there. The pollution, however, affects local communities, including any children who are being forced to obtain these metals. And given Congo’s political instability, mining troubles there can lead to trouble in battery prices around the world.

If lawmakers truly care about a clean planet and a tax code that is fair to the working poor, they’ll eschew misguided legislation to expand the EV tax credit.

Departing lawmakers seeking to leave their mark can bolster their legacies by ending this subsidy, thereby saving taxpayers and consumers $2 billion a year. Members of Congress have many urgent priorities this lame-duck session, but passing legislation with more “even if’s” than benefits should not be one of them.