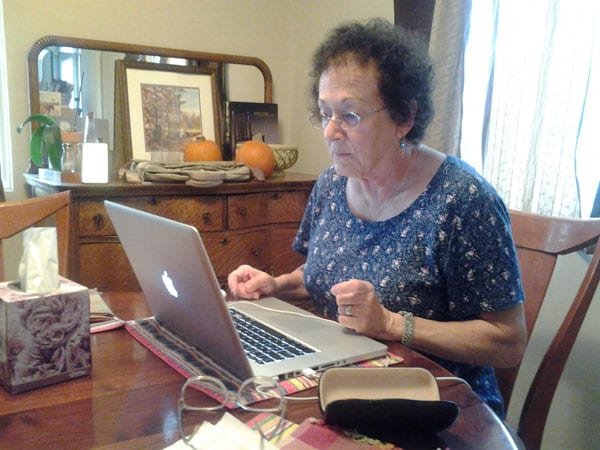 This article originally appeared in the Daily Caller on May 23, 2018.

Over the past decade, regulators and politicians have played a Jekyll and Hyde game with regulating the internet. Under the Obama Administration, Federal Communications Commission (FCC) Chairman Tom Wheeler shadily imposed stringent regulations on the internet. Internet service providers (ISPs), for instance, were barred from offering customers “zero-rated” (free data) plans that exempted certain applications from data caps under Wheeler. But, the interwebs breathed a sigh of relief last December when new FCC Chairman Ajit Pai unshackled the internet from unnecessary rules.

But the internet is not out of the woods just yet. On May 16, the Senate advanced a Congressional Review Act resolution to restore the onerous regulations under Wheeler that quashed investment and choice. Now, as the fate of internet freedom hangs in the balance, it’s important to critically examine the claims of Title II (regulation) cheerleaders. Proponents of stricter protocols tend to ignore the “human element” behind internet freedom, to the detriment of millions of web browsers.

In calling for onerous internet regulation, advocates seldom mention the benefits of data management by ISPs. While tiered data can certainly lead to abuse, consumers can benefit from the occasional prioritization of different types of data. Take, for instance, telecommunications services in the medical profession. Most observers recognize that virtual consultation and treatments with doctors and nurse practitioners are more urgent than uploading cat videos, yet a strict definition of “net neutrality” calls for equal treatment.

More typically, the problem is a small group of internet customers that are using up a disproportionate amount of bandwidth to the detriment of a majority of users. A few years ago, a handful of BitTorrenters caused internet quality issues for countless other internet users due to the volume of data being used. Today, instant streaming customers on platforms such as Netflix and Hulu make the internet a slower, more expensive place for other internet users that don’t use as much data or bandwidth. ISP’s attempts to impose any sort of corrective action to address lopsided bandwidth lead to calls for Title II regulation, without proper consideration as to who would be impacted. BitTorrenters and Netflix users comprise a younger, wealthier segment of the population with better-than-average internet connectivity.

Slowdowns in service can be compensated by hacks, plug-in additions, switches to faster browsers, or a combination of these. The problem is that these bandwidth hogs create problems for an older, less wealthy part of society with spottier overall access to internet and fewer means to optimize it. A twenty-five year old downloading “This is Us” on Hulu is likely creating a bumpier experience for a sixty-five-year-old grandmother looking up photos of her grandchildren. Somehow, advocates of greater regulation overlook these consequences and accuse deregulators of trying to prop up a digital plutocracy.

In fact, Title II reinstatement would simply exacerbate the digital divide, benefiting city-dwelling yuppies at the expense of older rural areas. The divide is stark enough as it is, with billions of dollars in taxpayer funds devoted to improving rural America’s internet access. Chief among current public-sector efforts is the Universal Service Fund (USF),  which will funnel out $2 billion over the next decade (through the Connect America Fund) to subsidize the activities of rural ISPs. Despite having spent more than $80 billion over the past twenty years, studies show that the subsidies simply drive administrative bloat (ie. personnel and governmental relations costs) without actually increasing internet access.

The United States Department of Agriculture’s Rural Utility Service, which has spent $7 billion since 2009 on grants and subsidized loans to promote rural internet uptake, has also had disappointing results. Despite being continually criticized by the Government Accountability Office for having insufficient performance goals and having little effect on economic growth in underserved areas, the USF continues to funnel money into dubious cooperative ventures.

Rather then the futile expenditure of additional billions of dollars, lawmakers should recognize the benefits of a free and open internet. By stopping Title II’s resurrection, Congress can send a message that hipsters armed with cat videos are not more important than retirees seeking telemedicine. Causing ripples in the internet ecosystem will inconvenience millions while costing taxpayers and customers billions of dollars.