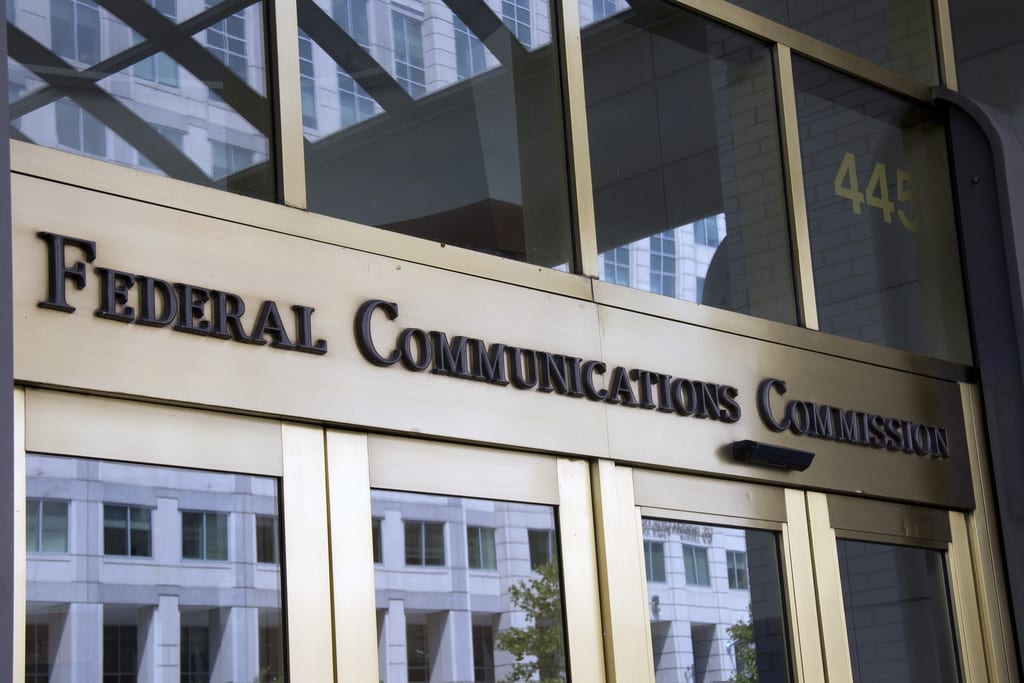 WASHINGTON, D.C. – As the Federal Communications Commission (FCC) votes today on rules to help pave the way for 5G growth across the country, the Taxpayers Protection Alliance applauds their actions to bring fast broadband to urban and rural areas.  The FCC will establish a fee guidance schedule that the Commission has determined would be palatable to courts and carriers to help localities recoup costs while also not gouging providers.

The order would also:

TPA President David Williams expressed strong support, noting that, “taxpayers and consumers should be excited about what the FCC is doing to close the digital divide across the country without taxpayer dollars.  The Order will help deploy 5G, which will bring faster speeds to all parts of the country. Recent studies have shown that not only would FCC Commissioner Carr’s plan save $2 billion in wasted fees, it would also create more than 27,000 jobs while stimulating $2.5 billion in small-cell deployments.”

Taxpayers Protection Alliance Foundation’s Johnny Kampis noted in a recent op-ed that, ” Estimates show that the United States could see $275 billion in investment, 3 million new jobs, and $500 billion in new gross domestic product with the rollout of 5G.”

Williams concluded, “we want to thank Commissioner Carr and FCC Chairman Ajit Pai for having a vision of the future with lightning fast broadband speeds and rural connectivity without taxpayer money.”