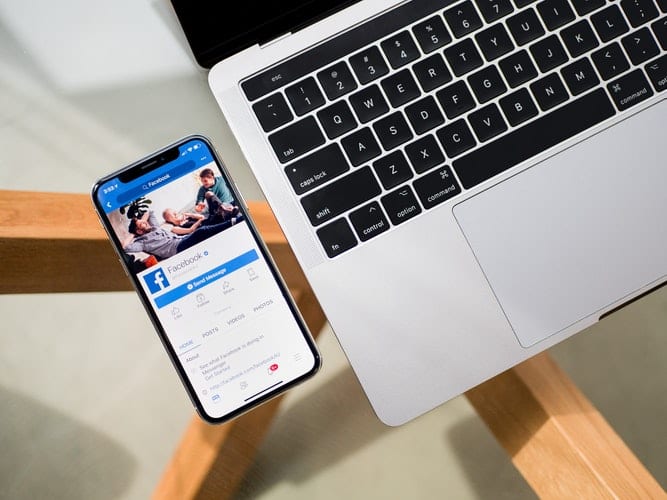 This article originally appeared in Inside Sources on December 26, 2018.

If 2018 had an adage, it would go something like: one man’s cute cat video is another man’s Nazi propaganda video (minus the gender references, of course).

Social media platforms such as Twitter and Facebook have been proactive in creating guidelines  that try to ensure  “over the top” content is banished from their sites, and unruly users expelled. But surprise — “over the top” is a hard concept to define, and overly broad content restrictions tend to hurt conservatives more than liberals. While it’s tempting to take route of social media bashing and call for more government “oversight,” fealty to a free society means allowing the Twitters and Facebooks of the world to moderate at their own promise or peril.

At the heart of the oversight debate lies Section 230 of the Communications Decency Act of 1996, which shields interactive websites from being held liable for the users’ postings. However, at the same time, this novel legislation allows sites to block content they find objectionable. Daily Caller editor Scott Greer believes that social media companies can’t have it both ways, and that this results in a special privilege to Twitter over a traditional organization like Fox News, which can be liable for things said during Fox programming.

For this reason, comparing Twitter and Facebook to traditional news organizations makes little sense. But society is filled with “forum” organizations that control who gets to speak, but are not responsible for things that the speakers say. Comedy clubs, for instance, are quite picky about who gets to be a part of their lineup, and it would be absurd to hold them accountable for a comedian defaming a member of the audience.

Toastmasters, an organization that give members a platform to conquer their fears of public speaking, has the ability to control who holds the microphone, yet would not be held liable for the verbal misdeeds of participants. Facebook and Twitter, which have given billions of users a platform to voice their views, play a similar sort of role in society. Holding these organizations accountable for their users’ libelous posts would drown the sites into a boundless sea of liability opportunities, to the detriment of all who log in.

Despite not having to worry about libel on the part of billions of posters, companies like Facebook and Twitter have still gone to great lengths to create content standards that have raised some serious objections. In their quest to filter out “objectionable” content, these sites have likely gone too far, holding back conservative speech that might be offensive to some but still plays a pivotal role in public discourse. Prager University’s informative video content, which gives short, thoughtful conservative takes on a variety of public policy issues, was falsely labeled “hate speech” by Facebook in August. After the backlash over blocking the content, though, Facebook ’fessed up to making a mistake and unblocked the content.

This should serve as a valuable lesson for opponents of Section 230. Facebook is bound to overstep at least sometimes, but when it does, it is beholden to market forces just like all other companies. If and when enough ire is raised, businesses often face no choice but to backtrack and admit they were wrong. If this doesn’t happen, conservatives and libertarians are free to ditch leading social media platforms for Parler News, a plethora of sub-Reddits, or Liberty.me.

But reacting to leading companies’ policies by threatening congressional “oversight” ignores the unintended consequences of government regulation. Would regulators force social media companies to keep objectionable content on their sites that the companies don’t wish to keep? Would they threaten legal action, which could force companies to start charging for everyday use?

There are many possibilities that come with government involvement, and none of them are good. Rather than threatening “oversight” or trying to overturn Section 230, lawmakers should recognize that social media companies deserve the same protections as other companies providing an outlet for free speech. Facebook and Twitter deserve the right to moderate, even if it means cat videos replace Alex Jones videos.