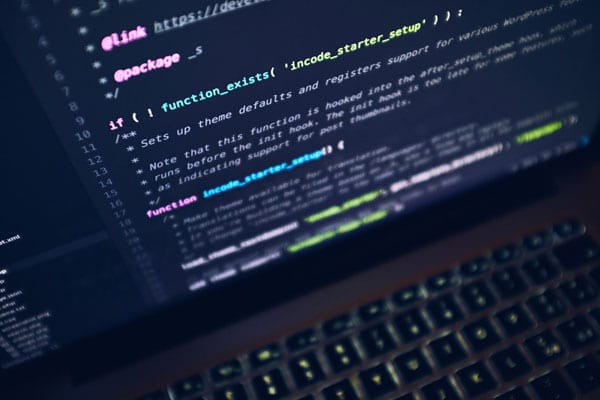 On Both Sides of the Pond, Secrecy Drives Internet Regulation

This article originally appeared in Morning Consult on May 11, 2018

Taxpayers and consumers win when free markets, not unelected bureaucrats, drive decisions on the growth of the internet. Regulators ignore this and enact draconian rules and restrictions under a shroud of secrecy. Case in point: the attempt by American and European officials to shield Title II regulatory proceedings from the public view. Under the previous American Administration and the current European Union regulatory junket, strict “net neutrality” rules hampered innovative offerings by internet providers.

But, thanks to the courageous reforms by Federal Communications Commission Chairman Ajit Pai, telecommunications regulation is now squarely in public view. Despite the rollback of regulations led by the Chairman, new efforts to bring back heavy-handed rules threaten to swing the pendulum back toward overreach and secrecy.

Soon after Pai was sworn in, the new FCC chairman moved to restore transparency to an opaque body. Last February, Pai unveiled a plan to make FCC proceedings and proposals public a full three weeks before being voted upon. Previously, the text of rules was only made public after a vote. This tweak made all the difference amid the historic effort to ditch Title II internet regulations promulgated under Pai’s predecessor, Tom Wheeler.

The release of the draft order to roll back internet regulation weeks before the ultimate repeal showed a willingness to openness not shown by the previous administration. When then-Chairman Wheeler crafted a regulatory draft order spanning hundreds of pages in 2015, the FCC dragged its feet in making the new rules public. When asked to publicly release the rule text, the chairman cited “decades of precedent” and the need for “thoughtful review” in keeping the language under lock and key.

The old rules, created and enacted under a veil of secrecy, are sorely missed by the many lawmakers critical of unfettered consumer choice. This week, these members of Congress are attempting to use the Congressional Review Act to restore onerous restrictions on the internet.

While lawmakers in the United States face an uphill battle to bring back misguided Title II rules, their counterparts across the pond are ramping up enforcement of strict rules already in place.

In the European Union, the process to institute strict net neutrality rules has been delegated to the Body of European Regulators for Electronic Communications, a body established by the European Parliament in 2009. But BEREC’s efforts are a far cry from their mission of crafting rules “independently, impartially and transparently.” Repeated requests to access reports and meeting records related to net neutrality rulemaking have been denied, despite officials’ insistence that the organization’s transparency meets international standards.

The decision to deny information requests are especially suspect, given key stakeholders’ financial ties to large companies such as Google. As Strand Consult documents, the few pieces of information publicly available show the “promotion of bogus speed measurement methodology…and increasing surveillance of consumers by regulators” as rules have taken shape across the EU.

These findings beg the question — why are European regulators more uncomfortable engaging the public than their American counterparts? Quite simply, attempts to regulate the internet lead to less options for regular users. When Swedish telecommunications giant Telia Company AB offered customers unlimited mobile access to popular applications such as Facebook, Spotify and Instagram, national and EU regulators cried foul and barred their business strategy.

Similarly, European rulemakers barred internet providers from trying to control a minority of customers using up a disproportionate amount of bandwidth. Advocates of increased regulation are all-too-eager to talk about creeping oligarchy in the telecommunications industry, but regulations in practice decrease offerings and investment into new offerings. The real concentration of power is happening at BEREC, where officials with ties to large digital corporations are trying to restrict access to “zero rating” offerings by Telia and others.

Regardless of the governing body, rulemaking devoid of transparency sets the stage for government overreach and underrepresentation of affected parties. Exposing the regulatory process to the light of day can give customers and taxpayers an opportunity to stand up for their rights, and keep the internet in an unhampered space. Bureaucrats with heavy-handed agendas can only be kept in check by an open and honest dialogue.